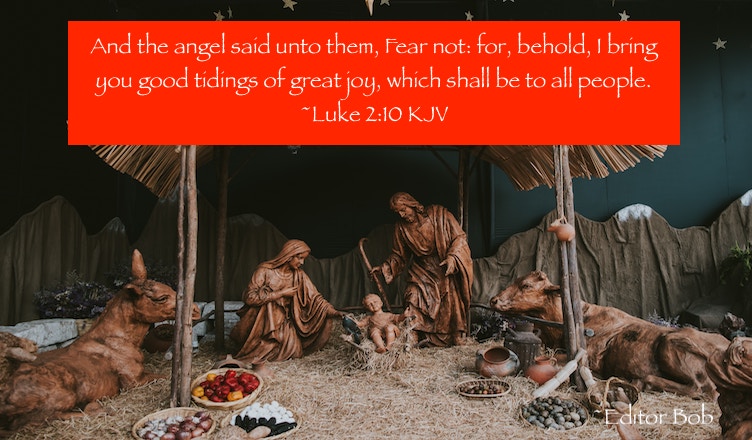 I’ve been told on more than one occasion that I’m stubborn as a mule. I don’t know why that’s such a bad thing. Being stubborn has its good points at times unless one is in an argument with a spouse where it’s sometimes better to compromise. If you’re right, then you should stick to your guns. I, of course, am usually right. (And, if you believe that…)

I think being like a mule would be better than being like a racehorse. I mean, what kind of life do they have, anyway? They just run around in circles really fast, not going anyplace and end up back where they started, not always accomplishing very much. Kind of like some people I know. I’m not talking about joggers; I’m talking about a large portion of society who goes really fast but don’t seem to get a lot done. If they’d slow down a little bit, they might see they were going in circles but they’re too busy running to figure out they’re getting nowhere.

Of all the members of the equine family, I wish I were a donkey. What a noble calling. Oh, sure, you may think that the donkey is a lowly animal, not worthy of much attention but have you ever closely looked at their role in history? No animal has had as much impact on humanity as the donkey, who was a key player at the two most auspicious events that happened.

You’ve seen the picture repeated in paintings, movies, television shows, greeting cards and more things than I can remember. If someone mentions the birth of Jesus, my mind immediately goes to the picture of Joseph and Mary heading toward Bethlehem, Mary heavy with a child riding on the back of a small donkey.

When I picture the nativity, the donkey is lovingly gazing on the scene before him. Have you ever bought a nativity set? After the central figurines, it’s almost mandatory to have the donkey lying beneath a tree, along with the camels of the wise men and maybe a sheep or two. You’ll notice God didn’t choose to have His Son transported by a racehorse. If He did, Mary would have given birth someplace in the middle of a desert, going around in circles. Granted, it would be easy to make a scene at Christmas but the manger we traditionally use is so much nicer than a pile of dirt with an exhausted racehorse lying panting on the ground.

I sometimes wonder if that small donkey knew what he was carrying. Did he walk a little steadier that day, taking care not to step into a hole? Was he aware that he was carrying the salvation of the world on his back? Did he know how special he was that centuries later he would be prominently featured on tables in homes throughout the world or reenacting that day in Christmas pageants? I don’t think so, and I don’t want to think he did. I would rather believe that he was doing what we all should do. Serving God in our own small way without regard to the public attention we might receive as a result of our actions.

Something else I’ve always wondered is what happened to the donkey? We never find out. You know what I like to think happened? I want to believe that it was the same donkey that carried Jesus into Jerusalem. I mean, since Jesus told two disciples exactly where to go to get the donkey for his entry, did he know it was “his” donkey, just waiting there to finish the job he started?

Wouldn’t that be great? Just think about it. The same small donkey that was there at Jesus’ birth was there for his final week. Of course, unless it was an awfully old donkey (call Guinness) that wasn’t possible. Too bad. What a role the second donkey had. I imagine this donkey knew what was going on. I don’t see how he could keep from knowing something important was happening.

I mean, here’s this lowly donkey, carrying a man on his back into Jerusalem with people shouting “Hosanna” and throwing their cloaks and tree branches on the ground in front of them. If he really understood the magnitude of what he was doing, did the donkey have to fight the overwhelming urge to run away, to carry this Lamb of God to safety? I think I would have, but that’s human nature, isn’t it? Don’t we always fight doing what God wants us to do when it’s not something we want to do? Maybe that’s where the expression stubborn as a mule comes from. God calling and us balking.

The donkey also played another part in the Bible, when he refused to do what Balaam wanted him to do. This donkey could actually talk, which is a good thing, or that really stubborn prophet would never have seen the angel. So why is the donkey sprinkled throughout the Bible? There are many animals and birds in the Bible, granted but it seems to me that God always chose the donkey when He really wanted to stress a point.

Whether it was using the jawbone of a donkey to kill the bad guys or open the eyes of a “blind” prophet or carry the Prince of Peace into and out of the world, God chose one of the lowliest, most underrated animals in history to get His point across. In my opinion, that is the point, after all. No matter how small and insignificant others may think we are—God has a plan for us and, in the long run, His plans for us may play a part in changing the world.

Yes, if I could be anything in the world, I’d wish to be a donkey. I’m pretty sure that God would have a special pile of hay in heaven—just waiting for me! 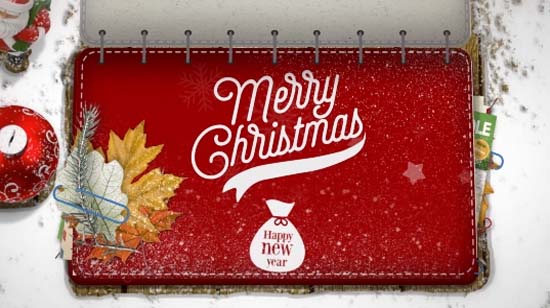 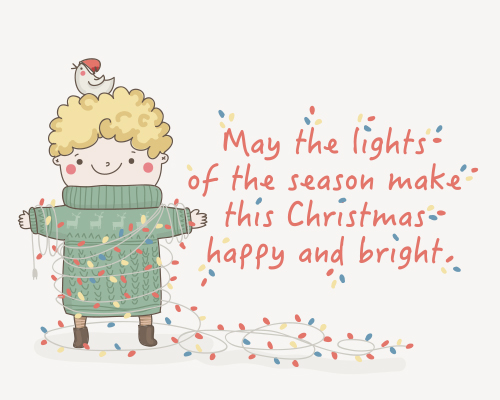 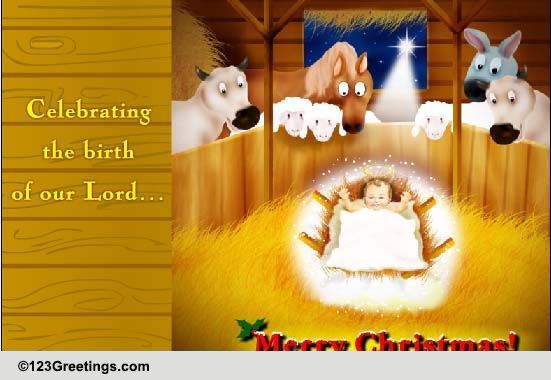 Margena is an author. She writes under the pen names Gena Webb & Kay Wyont. She has published two novels, (The Misadventures of Miss Write series and Alamo City Mystery series.) Her books fall under the cozy mystery, detective, romantic suspense, Christian categories. She also has a blog on her website “The Write Stuff”, that she updates weekly with a “story”.

lipsticks Uk - The Best Ways To Greet A Scorpion!

lipsticks Uk are an essential cosmetic for any woman! They not only add colour and texture to the lips, but they also protect them from harm by the elements. It's impossible to have the best of both worlds without the perfect lipstick!

electricians Near to me - The Best Ways To Greet A Scorpion!

Additionally, correctly . if you can contact these references and make certain electricians Near to me follow through with contacting him or her. You can learn a lot about an electrician's work and reputation by addressing their past customers.

window repair Near me - The Best Ways To Greet A Scorpion!

These are truly great ideas in regarding blogging. You have touched some good factors here. Any way keep up wrinting. my page: window repair Near me

Declare, ‘This Is It!’ On This Thanksgiving!
Next