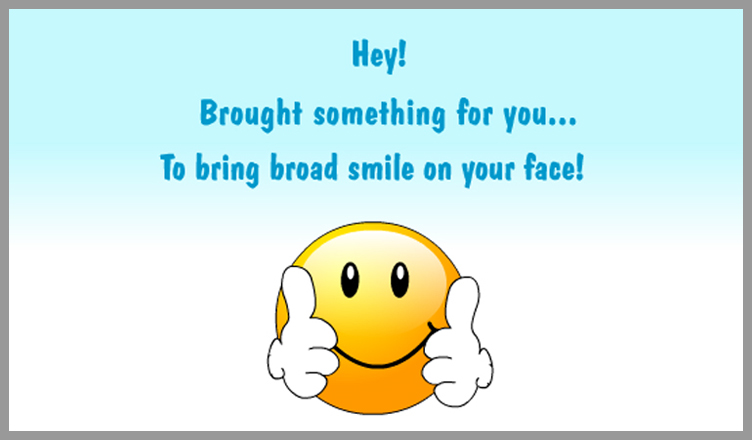 Of late, Adrian has been a little stressed. Things have not been working out well in his department as he is scared that in these bad times, he might become a hapless victim. Now, “Bob” knows that laughter is the best medicine. So when I read a comedy show was being premiered on Comedy Central, ‘Krod Mandoon and the Flaming Sword of Fire’, I decided to pull Adrian in the hope of easing his worries. He enjoyed ‘Krod Mandoon’ thoroughly and at the end of it, he didn’t have the worry creases on his brows anymore! I think ‘Krod Mandoon’ worked for him. What do you think? Do comedy shows/ acts help in relieving stress? Has it helped you or your family? I’m sure your responses would help us all.

bulgari men watches - What If Miracles Were Real?

Bobbygaige - What Is The Secret Of Striking A Balance?

Previous The Symbols Of Easter
Next Do Think Michelle Obama Is A Fashion Icon?