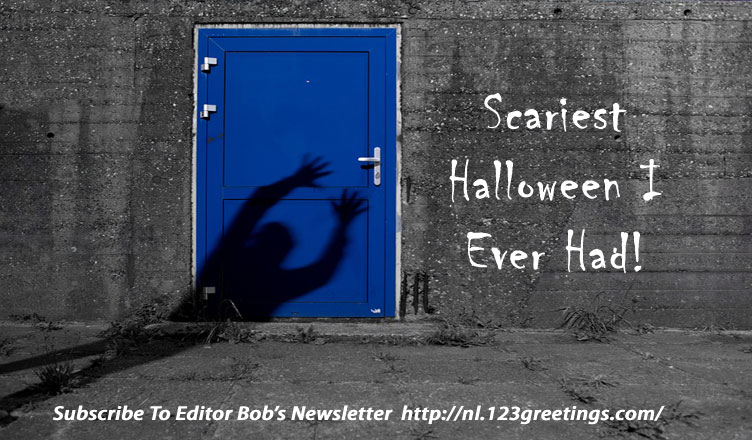 I was visiting my grandfather’s home which is in the countryside. He was a dairy farmer and loved the farm a bit too much. He lived in the wooden house on the farm and as a child I loved spending my summers sitting with him on the porch feeding the animals. I had learned the favorite food of almost all the animals and remembered most of their names. Hermit, the bearded goat loved mangolds, Marathon, the black horse, loved to munch on corn kernels, Amber, Bentley, and Eddie were the pigs who liked to roll in the mud and feed on turnips. My best were the cows, as white as milk, all of them had strange names to which they responded by moving their heads causing the bells around their necks to knell. Chavakiah, Lama, and Lauviah were fond of eating jaggery, they’d salivate even before they licked it from my tiny hands.

My grandpa always whispered to me, “The cattle is my family and this place is my haven, I will live here even when I’m gone.” As I advanced near the house memories of a time long gone came rushing in and washed all over me. I wondered where his soul must be, is it still hovering around the house?

The house was a mess when I arrived, the roof was consumed by the weather and the farm was gone and so had the animals. The walls of the house were covered with growing vines and ivy and pigeons had made it a seasonal spot to breed. I entered the house reluctantly and noticed the light switches were covered in cobwebs. There was a haunting silence inside the house.

It was getting spookier as the sun went down outside the window and the darkness spread inside. I turned to leave. To my horror, the gate was shut behind me, I pushed but it won’t open. Pearls of sweat formed on my forehead. I took my phone torch and noticed a cat staring in my eyes. It seemed familiar and I decided to simply follow it. As I was climbing the stairway, something cracked under my feet, I lifted my feet and to my nightmare, I noticed fresh corn kernels along with half-eaten turnip, mangold and some slimy jaggery scattered on the muddy steps. It was ghastly. Was the cattle family still around? I entered a room at the upper deck of the house and heard a loud thud. I turned to run.

I banged into someone and shuddered. She had long hair and a haunting look on her face, fangs came out of her red lips, I said to myself, “This couldn’t be happening.” I took my phone torch to see the face clearly and I was shocked to see Aaliyah, my girlfriend, laughing in her weird get-up and said, “Guess what! You’ve been tricked.” All my buddies came out from their hiding. They all shouted together, “Happy Halloween Bob.”

I breathed a sigh of relief and made a mental note to rebuild this old house before a real ghost decides to live in.

We lit many jack o’ lanterns they had brought with them. We built a bonfire and the party began. I asked Aaliyah, when did I tell her about the cattle and their favorite meals. She looked at me strangely. “So you did not scatter the corn, turnip, jaggery and mangold on the stairway?” She shook her head to a no. My eyes popped out and I felt the presence. It wasn’t just a memory or a trick anymore.

It was truly the scariest Halloween I ever had. Share yours. See you in the comments. 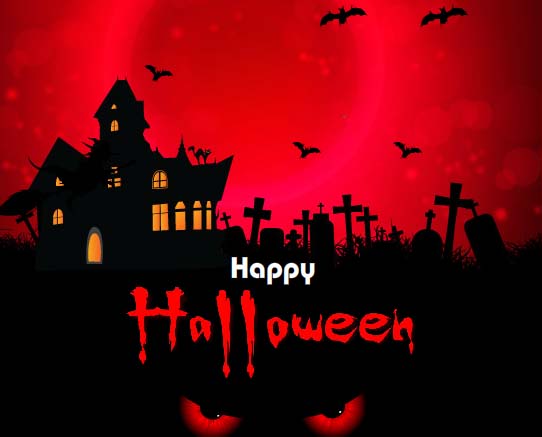 Randallwef - What To Do When Things Get Overwhelming?

Katie - Thanks For The Lovely Haikus!

cbd gummies for sale uk - Thanks For The Lovely Haikus!

%% Here is my web-site; cbd gummies for sale uk

Let’s Sweeten The Ephemeral Journey Of Life With Love!
Next

Are We Filling Our Time Rather Than Our Hearts?