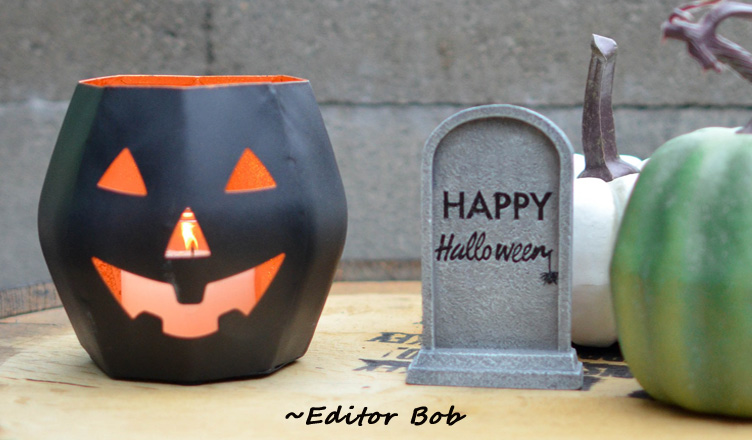 The old man leaned comfortably against the crown of the St.Benilde gym and took a few moments to gaze at its descending slopes. He always wanted to be on top of the dome ever since he became a student in La Salle Greenhills, and now he was there. He moved his head slowly from side to side and marveled at the magnificent view from such a high vantage point.

Afterwards, he glimpsed at his watch and saw that he had about an hour to relax before the reunion activities would commence. To pass the time, he recalled foolish experiences he had with his peers when he was a young La Sallian. The first one he remembered was his initiation into the brotherhood of green-blooded adolescents.

As a newcomer in the 4th grade, it was difficult for him to adjust the new environment. He was very shy and often kept to himself instead of mingling with the elder students. A month had passed since the schoolyear began, and it seemed as if he would never be able to solve this problem. However, his classmates noticed his predicament and welcomed him in their own way.

During one of their Physical Education classes, he fixed his eyes on the volleyball every time it was in play because he intended to defend his position better. In one exchange, he saw the ball coming his way and focused on it intently. While he was distracted, one of his classmates sneaked up behind him and pulled down his shorts.

As he drew his trunks back up, he shouted at the prankster using as much expletives allowed by the rules and regulations of the school. Tears of embarrassment and anger welled in his eyes, but he did not let them roll down his cheeks to save what dignity he had left. Ironically, his classmates applauded his outburst so that he mellowed down and began to laugh with them.

However, bonding with them had its down side because he used to be a gullible person. He bought the stories of wise guys about casualties during the construction of the Benilde, and their ghosts lurking in its chambers. He was scared stiff by this belief as he entered the empty shower rooms, but came back to reality when his classmate made another try for his shorts.

He was so amused by these memories and laughed out loud, and was heard by many alumni far below. They found his behavior somewhat unorthodox so that some of them pointed at him and drew circles around their temples, while others yelled adjectives synonymous to the word insane. In good humor, he raised his right fist and yelled back, “ANIMO!” (1)

This gesture reminded him of his high school graduation when he and his batch mates were about to go their separate ways. They felt sentimental and expressed this as they chanted the Alma Mater. (2) At the conclusion of the song, they pumped their arms defiantly and screamed the last three hails, hoping to shatter some windows and loosen a few screws in the gym.

Fortunately, they failed to do this and eventually earned the privilege to have a reunion twenty-five years later. There, he felt out of place because many of his batch mates held affluent lifestyles while he was unemployed and living in a decrepit area. When they spoke of technical matters he did not understand, he kept quiet and simply nodded his head to hide his ignorance.

Unlike the earlier predicaments, however, he was able to get out of this one without any infantile assistance from his peers. He noted that a lot of them were balder, fatter, or shorter than him and bore the scars of their negligence during the days of acne. Hence, it no longer mattered if they lived in high-society areas, owned European sports cars, or had successful gender changes.

At his over ripe age of sixty-three, these humorous memories were literally intoxicated him that he fell asleep with a smile on his face. Despite being old, however, he was able to sense that someone was nearby, and woke up. He saw the chairman of the Core Group (3) who appeared to be doing a pantomime, his mouth moving without emitting a sound and arms flailing about.

Initially, he thought the fellow was playing a game of charades. When he realized his hearing aid was shut off, he switched it on then heard the indignant voice of the chairman. “…is wrong with you? You’ve left the proceedings hanging long enough. Our sponsors and the guys are getting impatient! Get on with it!”

“I’m sorry. I must’ve dozed off.”, he calmed the despotic officer, “Don’t worry, bro, this won’t take long.” He waddled to the edge of the iron ceiling then looked down at the field below where an enormous banner read The Old and The Bold. Around it stood his batch mates who managed to live long enough and become senior citizens. (4)

Each one wielded a specific object or instrument and wore colorful outfits that portrayed them as sword-eaters, stunt bikers and other players usually seen in travelling roadshows. In contrast, he only wore a long-sleeved shirt, dark slacks, and brown loafers. Ironically, the feat he prepared was nothing less extraordinary than what the others intended to do.

As he had taken more time than allotted him, the other players became impatient and yelled for him to hurry up so they could do their own acts. He waved at them to stem their excitement as he tied a rope around his ankles. Next, he took a deep breath and said “All right”, then stepped off into space. 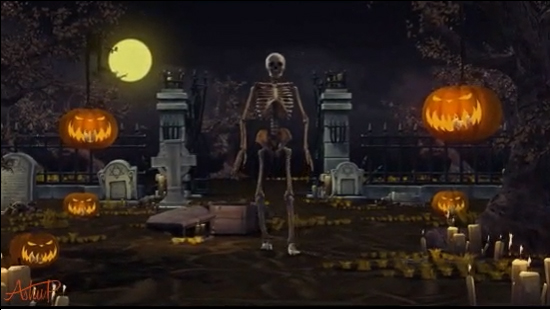 Two years later, as a man drove by the gates of La Salle Green Hills, his son who was seated beside him exclaimed with much amazement, “Look, Daddy. It’s the Benilde! I wonder…”

“Don’t start with me, you hear?” he admonished. “I don’t ever want you to think like your grandfather. The old fool was so hot to show off, he forgot to tighten the knot on his bungee line.”

(2) A song usually composed to honor an educational institution.

(3) A committee made up of elected officers who belong to a common batch of graduates. The chairman holds the highest authority.

(4) Batch ’90 held a reunion in 2015 entitled Greensanity with most alumni in their early 40’s. This is a fictional story about a man who attends another reunion set 20 years later. Like his peers who have reached their age of retirement, he desperately seeks ways and means to avoid depression.

He was born in 1971 and branded as Rafael Christopher Torres, aka Toffee. He has had epilepsy since he was 13 years old so his fate led him to becoming an assistant editor and writer for the newsletter of a drug rehab called SELF (Self Enhancement for Life Foundation). It was here he learned about journalistic writing, although he started composing short stories and write ups after he started reading comic books and paperback novels.

Toolbarqueries.Google.Com.Mt - What Is The Secret Of Striking A Balance?

%% Check out my homepage: Sportsbook (Toolbarqueries.Google.Com.Mt)

Mesothelioma Claim - Day 13: What Need Have You For Tomorrow?

How I Found My Path After Battling Addiction
Next

8 Gifts You Can Give Your Parents This Diwali