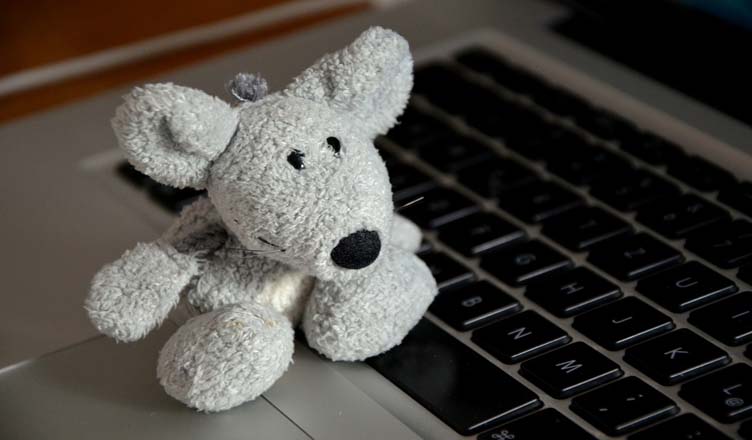 Isn’t it great to have a day when we can simply sit back and enjoy the game of wits, hold our stomachs and laugh with friends and peers? It’s perfect day to play hoaxes on friends.

If you are gullible then, surely, you are going to fall in the trap. The most popular historical fact around this day is when the New Year changed from being observed on April 1 to January 1. The people who still considered April 1 as the beginning of the year were entitled as April Fools.

The most interesting story I came across was the “smell-o-vision” hoax purported by BBC wherein they announced the trial of a new technology allowing the transmission of odor over the airwaves to all viewers. Surprisingly, a few of them reported success and were christened as April Fools.

It’s time to spread the laughter and play witty pranks. It’s also a time to take in the jokes on you sportingly.

My creative team sneaked into the proof-reader’s den and changed the keys on his keyboard. Everyone has been laughing since morning at the messages coming from his console. He was embarrassed initially but took it in his stride and broadcasted a message to the entire office, “Hoppy Apral Feels’ Doy!”

With Easter and Passover also this week there are many reasons to enjoy and celebrate. Share the fun.For those of you who could not decode his message, Happy April Fools’ Day!

Your style is very unique in comparison to other people I have read stuff from. Thanks for posting when you have the opportunity, Guess I will just bookmark this web site.

Your style is very unique compared to other people I’ve read stuff from. Thanks for posting when you have the opportunity, Guess I will just book mark this site.

Previous Learn To Win-Win!
Next In The Basket Of Love.