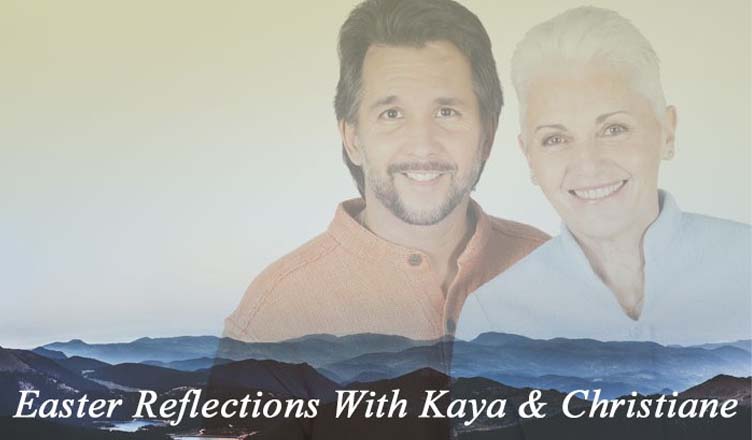 “Life is a process of continual transformation. If you do not like your life, remember, you can always change it.” Kaya

The sky held a golden, shimmering ball of light in its hands and it lit up the wings of the circling eagles and birds around. The little squirrel hid itself in the burrow and was now more aware of the lurking threats to its survival. I had this dream last night and I woke up a little puzzled. I couldn’t understand what to make out of this dream.

A few days earlier I met an awesome couple who studied and taught dreams and symbols, Kaya and Christiane Muller from Canada. It was interesting because I had never paid attention to my dreams earlier and only after meeting them did I realize that dreams are a path to understanding what goes on in our subconscious mind and that every sign and symbol has a meaning attached to it.

Upon reflecting on my dream and studying the dream dictionary, The Source Code, written by Kaya and Christiane Muller, I tried to interpret my strange dream, what it revealed left me in awe. I realized my own fears circling around me as eagles and birds represent my thoughts and the light exaggerating its bearing upon me, bringing it into my awareness and the squirrel representing my diffident aspect of myself. The timid squirrel has an interesting characteristic, it is forgetful of the nuts it has stored away. It keeps searching, storing and forgetting. So, in the dream I was being reminded that I need not fear the situation rather become aware of the resources I had. The burrow probably indicating it was time for me to do some inner reflections to understand the reasons of such fear and discrepancy. Voila! I had just read a dream!

Kaya who believes that joy is to live in synchronicity with God in every moment of life, has an interesting story of transformation which intrigued me. He was once a sought after rock star who gave up his career at its peak for his life-purpose which included to understand the subtle language of the inner world. After the release of his 3rd album with Sony music, including songs such as The Other Border (L’autre frontier), All Around Me (Autour de moi) he gave up the stardom and turned into a hermit. He was nominated as the most promising vocalist at the Juno Awards in Canada. Sony Music was preparing him to be the future male Celine Dion. But, he did not feel aligned with the glitzy and superficial energies of the external world and had a strong inner calling. He walked away from it all. But it wasn’t taken easily by the people around, he became the laughing stock of the media as he mentions in his autobiography, Becoming an Angel. He recalls how he became the butt of jokes and mockery on the number one TV show and radio stations. He even went into an exile for a year and stayed in Cold Spring, NY to take care of a man in terminal ill.

Wasn’t it difficult for him to leave fame and popularity and the world of Limousines, bodyguards, flashing cameras and glimmering spotlight and his huge fan following, it’s a dream for most of us so what makes him different? He smiled and explained that ultimately one has to be true to his/ her own self rather than embrace the passing glory and be lost forever. His purpose was different; He had to integrate his parts and withdraw to be present to it. He said, “I felt empty and initially looked into relationships and all sorts of external stimuli to feel complete but then I started to receive intense dreams and nightmares and I was able to connect with God more because dreams are messages of evolution and so I succeeded to transcend the emptiness through knowledge.” Miracles happened with him and messages came from strange places and people, which he shares in his autobiography, Becoming an Angel.

Kaya walked the seamless path and worked on himself to develop qualities and attributes which angels represent. He says, “Being human is not enough, we need to become angels.” According to him the winged light beings are a metaphor to make us understand and imbibe the qualities they represent and ascend by letting go of the human distortions. When I heard that I remembered my grandma used to say we have an angel and a demon sitting on the either side of our shoulders and in every situation it is upon us, to whom we pay more attention to, if we listened to the angel, we will always be on the right path and if we give in to the luring of the devil, we will lose our way. 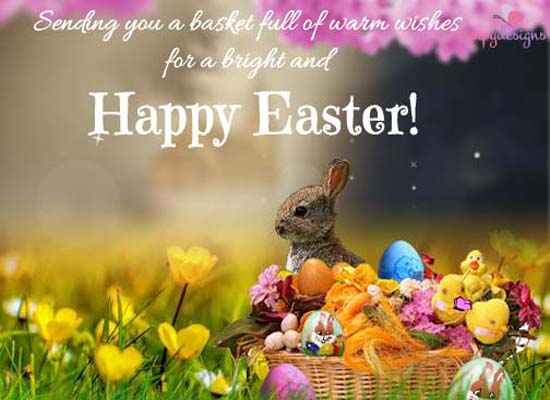 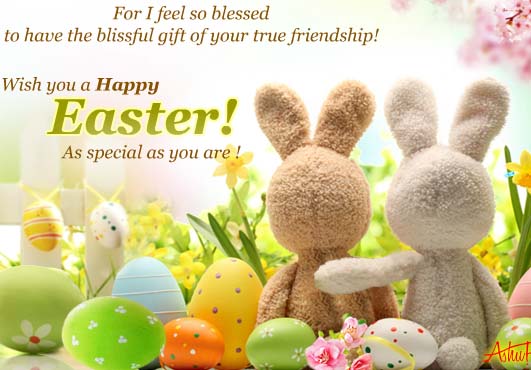 When I met Christiane, his wife who follows the same path I was mesmerized by the vibration of love I felt around both of them. She is a walking angel and when she talks one can feel the calmness spread all over. She said, “Love for me is to have no expectations but you can expect anything. Love yourself and embody the qualities and you feel complete within and then through the law of resonance you will attract somebody who’s also complete, there will be no more emotional dependencies but a wholesome relationship which will not rise and fall but stay consistent.”

So on Easter, which is the time of awakening and transformation. I bring to you a very interesting and enlightening conversation I had with Kaya and the angelic Christiane. Watch it here…

This time when you engage in the egg hunt remember you are revealing to yourself your hidden angelic qualities and virtues. If you have kids hide virtues wrapped around the candies, let them know that they have an angel waiting to be revealed and spread its wings.

Resurrect into your own goodness. Christiane Muller very beautifully puts it, she says, “ For me, resurrection is living every day as it is the last day of my life and at the same time believing it is the first.”

Happy and Blessed Easter to All!

A Different Plan On This Black Friday!

So Thankful On This International Men’s Day!

Luck O’ the Irish On St. Patrick’s Day!
Next

Flip Open The Lid Of Your Mind!