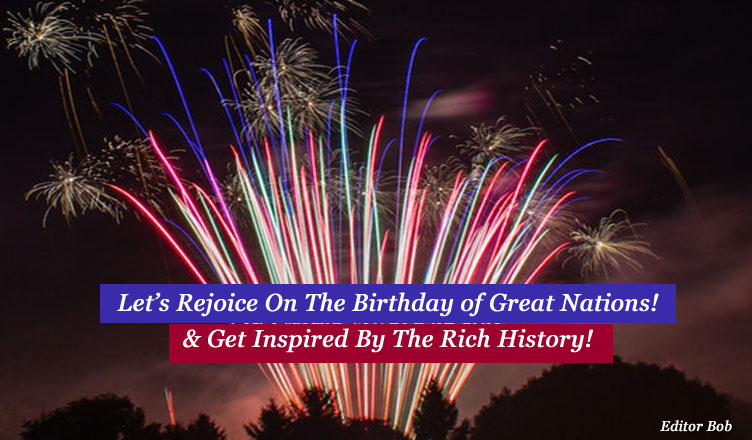 It was Fourth of July in the city of Philadelphia more than two hundred years ago. Candles were lit up in the stormy afternoon. Something wonderful was happening on this day of July in 1776. A great nation was born.

The bell that hung in the tower of the State House echoed and it seemed to say,

“Liberty throughout the land,

liberty to all the people”

For Americans today the Fourth of July is about delightful food, enchanting fireworks and heroic freedom.

It is very interesting to dig into our history and meet the mighty heroes who rose from the thirteen colonies that belonged to people from Britain and from countries across the ocean. Each colony had a separate existence. Virginia was the place where the first Englishmen had landed and made their homes.

The warriors from all thirteen colonies came together to fight for their freedom. The Congress met in the State House in Philadelphia. Colonel George Washington of Virginia was made the general and he took command of the army with great pride. The congress envisioned freedom of the colonies and make them independent states.

Thomas Jefferson from Virginia which is a beautiful place with tall blue mountains and red soil came forward to pen down the vision. They wanted to ink their thoughts, intents and beliefs meant for the common good of all. With the help of a special committee of five men appointed by the congress for this task especially the wise Benjamin Franklin from Philadelphia and John Adams of Massachusetts, he finally laid out the most important blueprint of success, the Declaration of Independence.

On July 1, Canada also celebrates its Independence Day. It is something amazing in going through the journey of liberation.

Whenever I dive deep into the rich history of mighty warriors who defeated harsh circumstances and achieved the impossible, I am filled with inspiration and enthusiasm.

There is strength in team with a common purpose. There is power in purpose and when we ink what we think it becomes a declaration of victory. So friends no matter which circumstances you may be fighting in the moment know that finding a support circle and a brave purpose in life will take you out of your dark tunnel and into the light. Also, remember to write it down and align it with all and you’re sure to achieve. 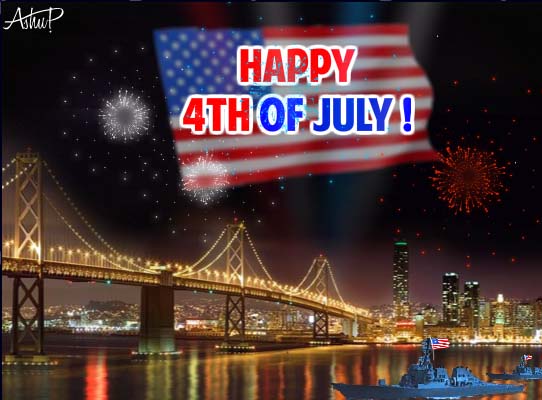 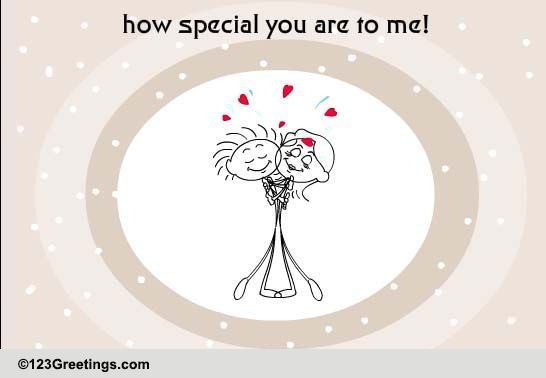 A Surprise Awaits On This International Women’s Day

Reconnecting On This International Friendship Week

Celebrating The Month Of Love With Special Someone

Celebrating The Magical Feeling On This Valentine’s Day

Fill Yourself With Self-love On This Rose Day

Things To Do In New York In The Summer!
Next

If Life Were A Song, How Will You Sing It?