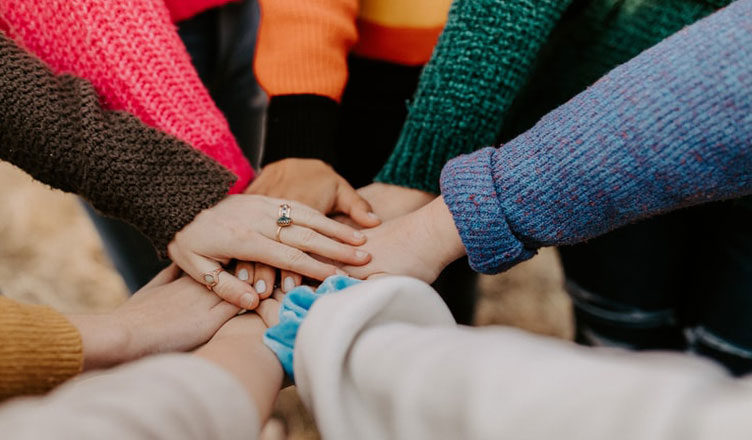 The six of them were right when they said “I’ll be there for you!” which became the global anthem of friendship. When the Friends Reunion happened a few months back after 17 long years it was not just them who cried, we too did!

Last week I met my friend Ryan after twelve years! He was here in New York for work and was staying at his cousin’s place. When old friends meet the room fills with nostalgia. That’s exactly what happened! What better way to celebrate Friendship Day?

Some things never change! Ryan was wearing a red baggy t-shirt with multicolored pants when I entered. I gave him a look!

“What, Bob? Who else can pull off this look?” He asked. He was famous for his quirky fashion sense back then and holds that crown even now! I laughed and gave him a tight hug.

“Here, I have got tacos and chicken wrap which remains your favorite since the first time I cooked for you before our match,” I said. “Yes, Bob! They are still my favorite!” He replied.

There was so much to share! We didn’t know from where to start. All we knew was that one night was not enough! One conversation led to another and we ended up staying awake all night, watching the stars from the balcony and enjoying food and drinks.

“Remember the day when we both were talking about our dreams under the starry night in SoCal? Thanks for believing in me and pushing me always, Bob!” Said Ryan.

“Near or far, we will always have each other’s back!” I replied and he smiled.

It was another fun-filled night which we both are going to hold close to our hearts. I dropped him at the airport in the morning. While returning, I had a mixed feeling. I was sad because I was already missing him. And, I was happy because I knew that no matter what, we would always be there for each other. I reminded myself that ‘real friends are connected by hearts’! Smiling and cherishing this good feeling throughout, I drove back! 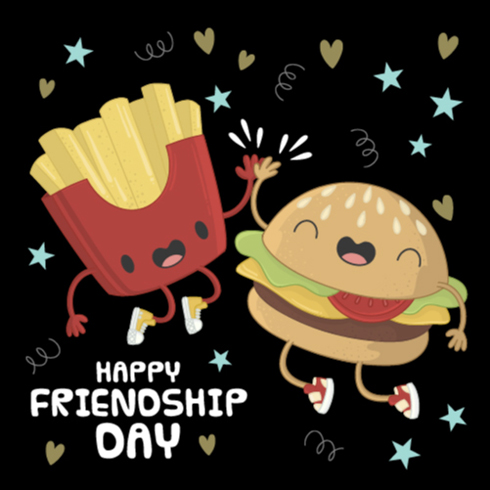 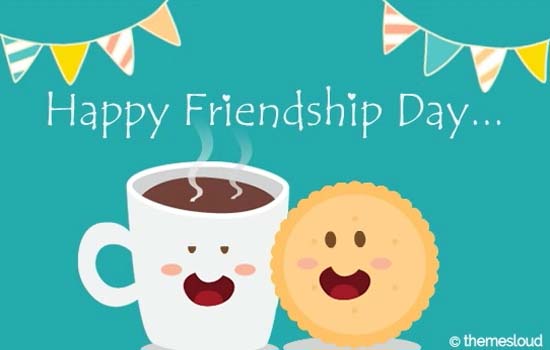 We Can Never Go Wrong With The Right Approach
Next