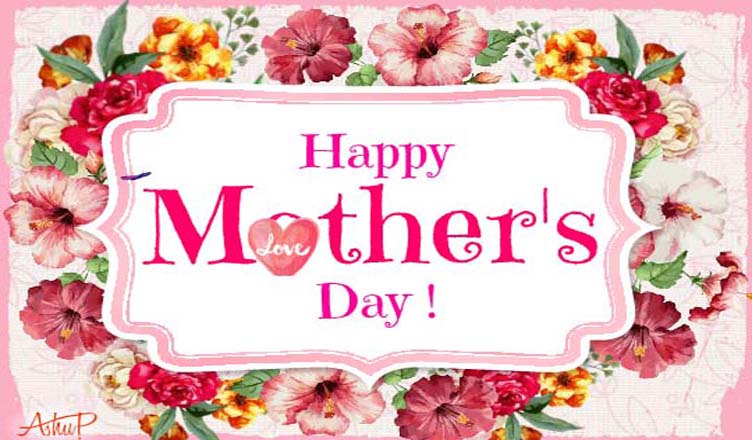 We know moms are special. Mother’s Day is celebrated in different countries and cultures to honor the selflessness and love of mothers since 1900s. The American incarnation of Mother’s Day was created by Anna Jarvis in 1908 who later opposed to the extreme commercialization of the festival. Keeping in mind the spirit of Mother’s Day we’ve simplified the expressions by offering our creative, heart-tugging and free online greetings put together by our studio artists.

Ann Reeves Jarvis, mother of Anna Jarvis, of West Virginia started a Mother’s Day Work Clubs back in 1850s to train women proper child-care and sanitation methods. Mothers Friendship Day was organized by these groups in 1868 for the purpose of reconciliation during the civil war time. After the death of Ann Reeves Jarvis in 1905 her daughter who never married and remained childless all her life worked tirelessly to make Mother’s Day a national holiday.

But later when she observed companies and charitable organizations leverage on the event commercially, she was cross and fought to remove it though her efforts weren’t successful and Americans still spend billions in the gifts, flowers and printed cards.

Celebrations of motherhood can be traced back to the ancient Greeks and Romans who worshiped Mother Goddess Rhea and Cybele. Also, the Christian festival called, Mothering Sunday precedes the Mother’s Day. Later the religious connotation faded away and it merged with the intent of expressing gratefulness to mom who works tirelessly towards nurturing and bringing up her children.

Motherhood is the highest and most selfless human connection. Make it special and send her a reminder of how she transformed from an ordinary woman to an extraordinary mom. 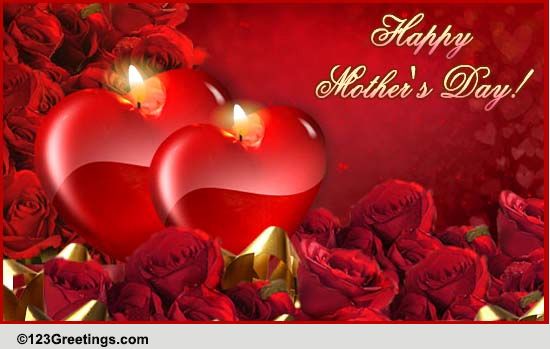 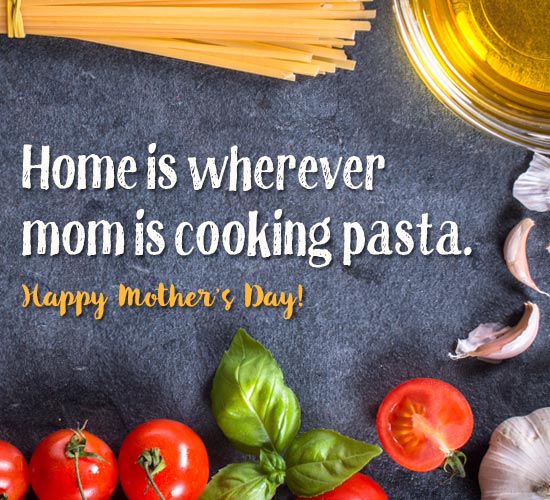 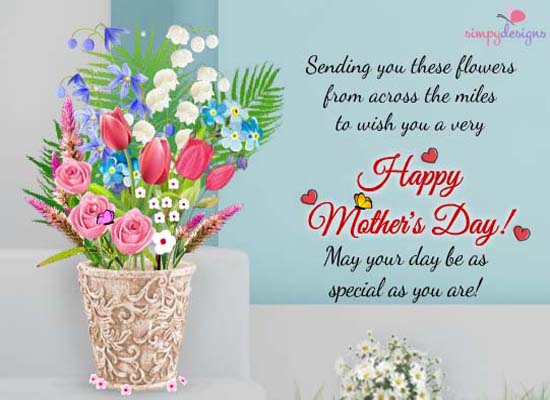 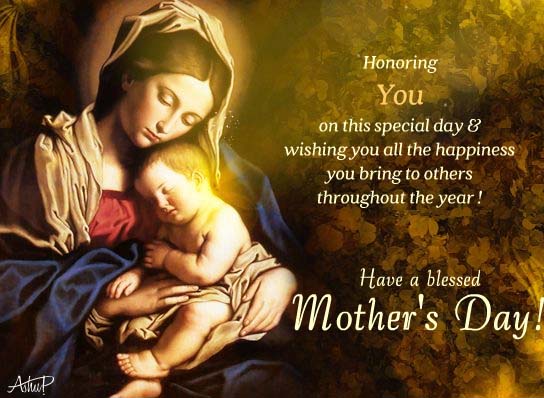 Mom! Have You Never Made A Mistake?
Next