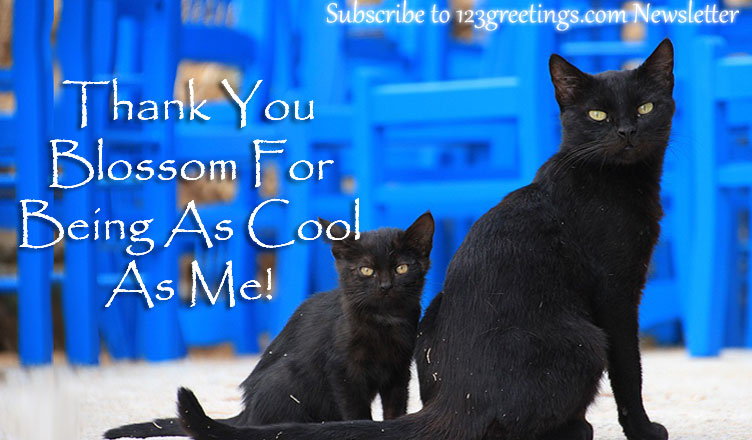 As Mother’s Day just went by, I would like to share my way of celebrating it. Ever since my daughter was old enough to understand what the day was all about I have been gifting her. Puzzled, once she asked me why she was getting a present when she is supposed to give me one. My response was and always will be ‘because without you I would not have the joy of being a mother’. ~ Karen Paquette 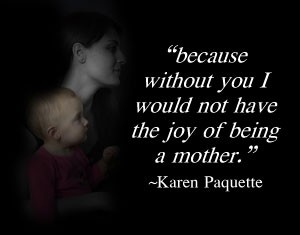 Fenna van der Vijver from Netherlands shares how she shares a beautiful relationship with her son not just as a mother but as his therapist healing him from the wounds inflicted unknowingly by her in his childhood which resurface in his adult life.

Even when we grow up our inner child remains with all its playfulness, joy, awe and innocence. But sometimes untoward incidents in childhood cripple it and it carries the hurt, fear, pain and setback. Fenna’s son was only 8 months old when he faced his first challenge of abandonment and insecurity. His mother had to leave him in the hospital ward alone with unknown faces of nurses and doctors when he had a severe asthma attack. It was almost suffocating for the child and she shares that in those days all hospitals did not have rooming in facility. This was repeated more than 5 times until he was 4 years old. He was desperate whenever he was left in the ward with the unknown people, strange noises and smells. Fenna recalls that in the back of her mind she always knew that the repercussions of these incidents will affect him psychologically. In his core he will inculcate mistrust and anxiety.

Her son is now 37 and carried with him such attributes of loneliness, insecurity, anxiousness, confusion. Fenna being an experienced therapist understood the root cause of the surfaced emotions and started treating her fully grown-up son therapeutically. By revisiting the hospital in visualizations and re-scripting the childhood memory of abandonment she reassured her son of her immense love. Healing starts the moment we relieve ourselves from pent up emotions and hurts. “My heart is full of joy , gratefulness and humility that I can help to heal this wound in my grown up baby son and I realize how beautiful life can be between a son and a mother….” says Fenna.

Vidya Deepak Kumar from Dubai shares how her friendship with her daughter began from the time she was in her womb. Diya her daughter responded to her mom’s chattering and singing ever since she was in her womb. When her daughter was born Vidya faced few challenges and had to take up a job just when Diya was 2 months old. She was breastfeeding her daughter at that time and as per the advice of her paediatrician, it was mandatory till her daughter was at least 6 months old. Vidya joined office keeping her daughter at a nearby apartment of a colleague and till her daughter was 6 months she would race against the clock to feed her daughter after every 2 hours of interval. She says, she felt exhausted but the love she felt for her little one was immense and it kept her going. She remembers that parting with her daughter to leave for work was painful for her but her daughter as if subtly empathetic of her mother’s needs always made it easy for Vidya. Some unstated and implicit understanding grew between the mother and daughter and is still the same as Diya celebrates her second birthday. Vidya is grateful to her little one for being there in her own special way.

From the little fibs moms say to their children to the guilt of being a spy of their teenage cubs and sharing the unthoughtful outbursts in front of their kids, moms have truly made this Mother’s Day special for us with their stories.

We love you moms. As the lucky Friday The 13th comes by we wish all the cool people out there a very happy, lucky and loving week. 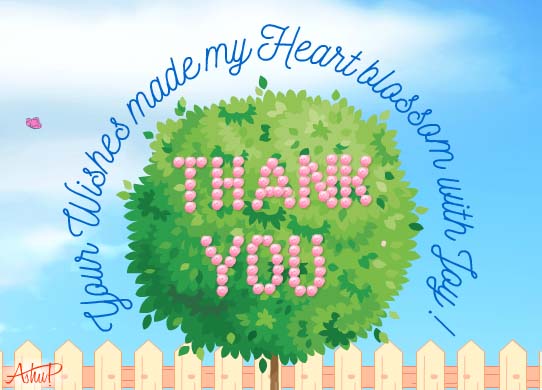 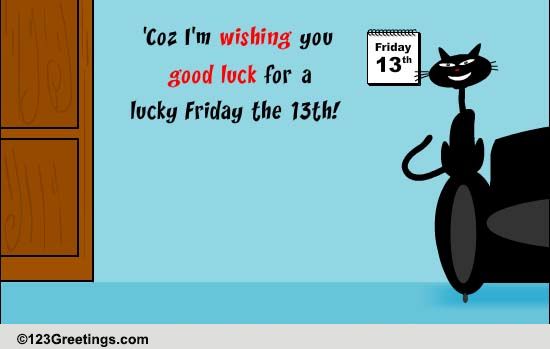 Tracing Back The Origin Of Mother’s Day!
Next

How To Write The Best Graduation Speech?