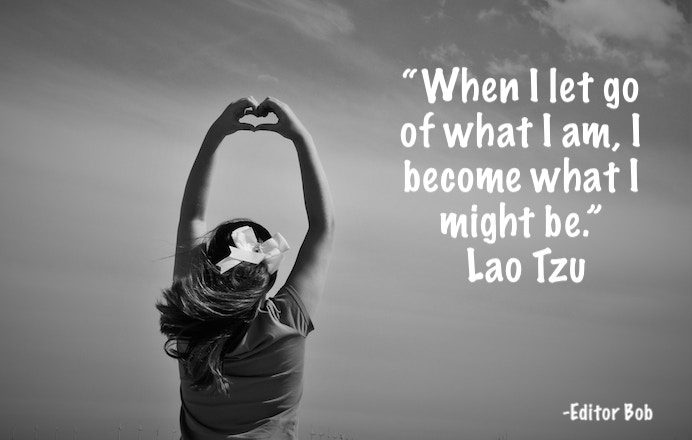 Have you taken stock of the past year? What worked for you? Where did you stumble? Did you consider your wins and losses, your highs and lows, the dark spots, the strengths, the possibilities and the ditches? Haven’t you enlisted them all, take an hour or more and write them and then give another hour or so to reflect upon them deeply.

You will be appalled to see clearly the reasons we give for our setbacks aren’t good enough and the stories are merely a coping mechanism for the false identities we create for ourselves and our people. Suddenly, as you read and reread the fibs in front of you, the fiction will drop and reality will emerge.

I failed in a relationship last year. It started of like wildfire, there was magic, excitement and fun. It felt like a fervor. We wanted to spend all our time together. We wanted to explore each other but it soon faded away because there wasn’t any consistency and accountability, we both started ignoring and blaming each other and then he lost interest in me. The short-lived relationship and the feeling of rejection was disheartening.

I met Bob, we sat in his backyard and he made me reflect upon the entire episode once again before I drew any conclusion. He wanted me to review the context from a higher perspective if I did not want this to become a pattern in my life. So, with great courage I sat there examining my wound with tears rolling down my cheeks.

He asked me firmly, “What happened?” I responded curtly, “I was loved, admired and then rejected and dumped.”

Tears menacingly falling all over now.

He handed me a tissue and continued to ask, “What was the experience like?

I was shocked at the way he was poking me where it hurt. I replied, “Bob, it felt like a rollercoaster of emotions, finally I fell off it or rather was pushed out of it, it hurts like hell. I feel like a victim.”

“When was the first time in your entire life that you felt like the way you feel now?” He continued.

This shook me, what was he trying to do. What has that got to do with this one but he was right it wasn’t the first time I ‘ve felt rejected. I recounted an incident which happened in my teens. I was 16 years old and was crazy about a lad in my neighborhood. I could do anything to be with him. He was an epitome of beauty, he looked like the Greek Gods. He dismissed me stating that I was a tomboy and lacked the feminine qualities. I changed overnight and lost all my confidence. I started portraying an image of who I felt was accepted and praised in the society.

Something dawned on me as I was recalling the story. I was certainly not one hundred percent myself in my relationships. The duality triggered by the fear of denials gets in the way. “Now, instead of being a victim, own it up.” He interrupted my thoughts. I constantly needed external validations for my self-worth. My internal monologue became, “I need to impress for love.”

Bob asked me to now drop the conclusions, the inferences, the reasons and considerations and most important of all the story in my head scripted mindlessly by a teen about love and life. I changed the monologue in my head to, “I need to express truly for love.”

Now, I am able to not only forgive him but also myself. I can move on with no baggage. I am able to live authentically.

The phone buzzed for the tenth time. Finally, he picked up my call. He sounded irate and as he spoke defense rose in his voice in the form of offence. “I was busy, I have work to do. I don’t have time to listen to your blames. You disappeared for 6 months, now why’ve you called again? What do you need of me?”

I took a deep breath, rooting myself in my truth. I confessed that I’ve been inauthentic in the relationship. I realize what might have created the confusions in his mind. I released him with good wishes and lots of love.

He was relieved to hear that. The tone of his voice sobered and he said he cherished the magic we once shared. I assured him that I’ll never give up on our friendship and I thanked him for playing the role only to make me complete and healed. I sent him a virtual hug and loads of smiles and he returned the warmth.

Love is in loving yourself and being responsible for all your decisions. Look at the mirror today and whisper, “I love you the way you are!”

I encourage you to do the work and let go of it all. Finish with people who were merely playing a role in your life for you to learn your lessons. Reprogram, Rephrase, Reaffirm and Renew yourself in this New Year. 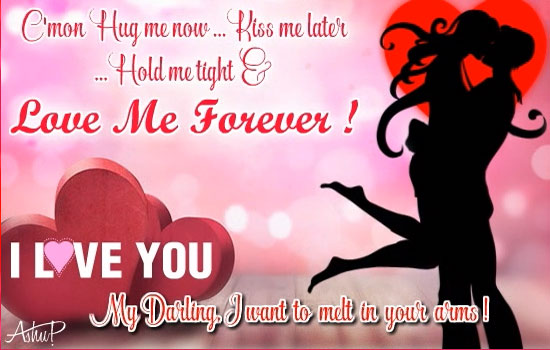 “Save the World” Donna is my colleague. Divorced, Donna has two kids, Ethan and Emily, whom she calls her biggest accomplishments. Originally from the Boston area, Donna was raised in a politically active family that has always found time for charity, non-profit work, etc. She says it’s even more of a focus now because she wants a better world for her children.

View all posts by Donna →

A Surprise Awaits On This International Women’s Day

Reconnecting On This International Friendship Week

Celebrating The Month Of Love With Special Someone

Celebrating The Magical Feeling On This Valentine’s Day

Fill Yourself With Self-love On This Rose Day

3 New Year Resolutions That Supersede All The Others!
Next

The New Ways To Outlast The Chills Of The Ruthless Winter!