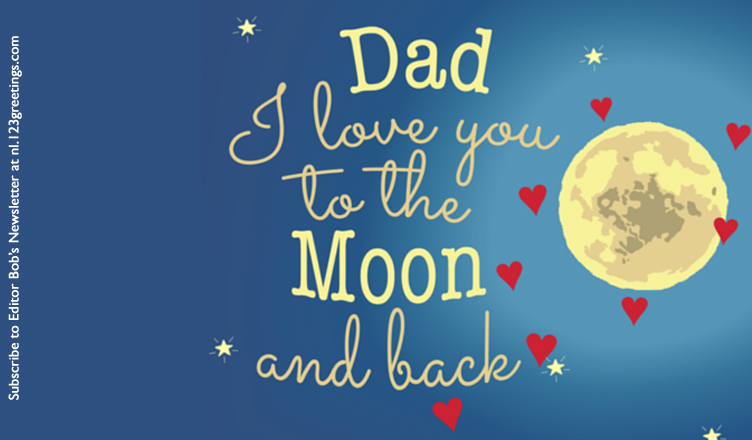 I have never seen Fred’s nurturing side but of late I got to know this heroic side of my friend that made me proud and at the same time overwhelmed me with emotions. Fred is unmarried and lives alone, recently when he became irregular at the pub and our morning jogs, I went over to his home to check on my old buddy.

I was greeted by two young boys, one is in his teens while the other one, a toddler. I asked them about Fred, the older one replied, “Please wait here while I call Dad.” I was taken aback!

Fred joined me soon and he informed me about his decision of fostering these two young refugees recovering from leaving behind their war-torn states. Even though he had kept the door open for a possible family reunification for the children, he was enjoying parenting these young lads and it was evident when the younger one jumped up on his lap when the two of us were sipping our coffee, the affection in his eyes plucked at the heartstrings.

I was in awe of my friend’s generous heart. The older one talked less but listened intently as Fred recounted the war stories. In the middle of our conversation, Fred got up to go into the kitchen and came out with two platters of warm, healthy snacks and hot chocolate for the boys and the three of them shared a beautiful family moment and I was glad I could witness such love filled moments.

My recent visit to Adrian and May changed my perspective on fatherhood completely, I made a mental note of talking to Aaliyah about having a family. May has given birth to beautiful, little girl, she looks like a cherub and I am seeing a new side of my bohemian friend, Adrian. He has started thinking about finance, security, and home. May and I exchanged a knowing look when Adrian blabbered about the future plans he’s made for his family. He rambled the nursery nervously and was so cautious while holding his little angel. I realized how love can turn an ordinary father into an overprotective and loving dad.

If marriage changes few men from being reckless to responsible then imagine what fatherhood can do to him! For moms get nine months to prepare for motherhood, they feel the kicks, the morning sickness and symptoms during the gestation period, dads get a few moments after their little calves emerge in the world and wriggle in their arms, to absorb the reality of the neonate’s arrival, some men cry, some become numb while some even sing songs to completely absorb the switchover of the role.

The special dad is the one who may or may not have given birth to their offspring but who have been there where it counts, who have stayed awake to make their little ones fall asleep, who have enveloped their frightened little ones in their warm hug, who’ve been around their rebellious teens with an advice or two which often goes unheard, who’ve been there when anxieties of growing up surrounded their young ones, who’ve pushed their children off their limits to achieve more, who’ve been as nervous off the stage as their little performer on it, anyone can be a father but it takes a special man to be a dad. This day celebrates this spirit! Happy Father’s Day and big thanks to you! 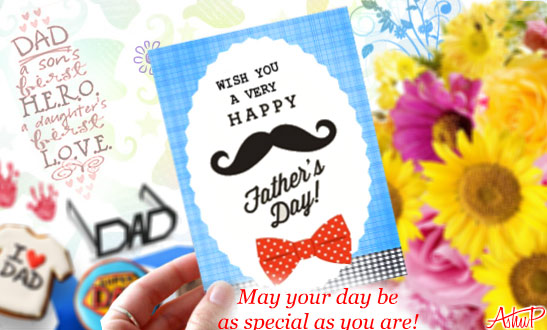 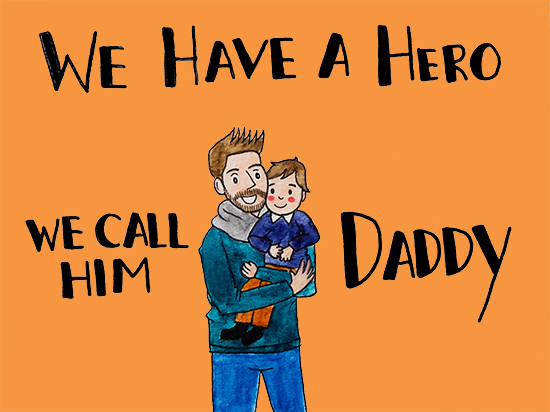 Thanks Dad, Is What I Missed Saying!
Next