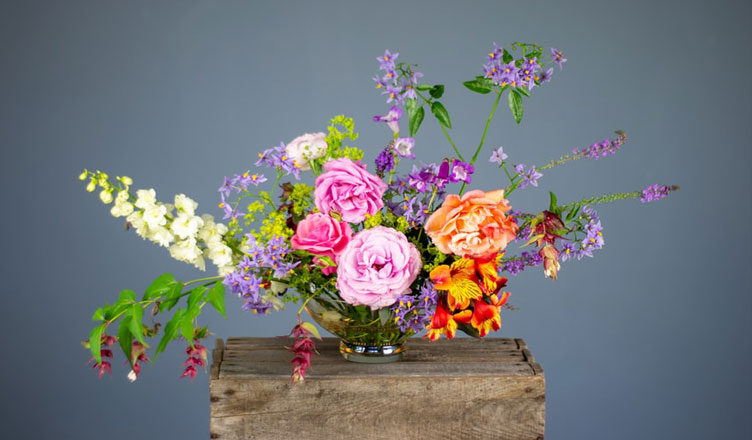 Yesterday I woke up to the sight of beautiful January flowers lying on the table. I greeted Aaliyah. “Good morning, my love. Those flowers are beautiful!” I expressed. “Yes, they are!” Replied Aaliyah while sipping her coffee. Well, something was wrong as Aaliyah sounded a little off.

“What’s the matter? Who sent it?” I asked. She came and sat beside me on the couch. “My close friend Camellia has sent them to wish me for New Year and to apologize as well. Six months back we had a fallout because she broke my trust. Now, she is asking for forgiveness along with a second chance. She wants us to be friends again,” She answered.

“So, what do you want to do?” I asked. “My heart is saying that this is a sincere apology and I should get back but my mind is not giving in. What if she messes up the friendship again? I am not quite sure about giving her a second chance!” She replied.

“Aaliyah, if the person mattered to you at one point then there is no harm in giving a second chance. A lot of times we do make mistakes and when we realize the blunder we genuinely try to mend things,” I suggested.

“So, you think I should give her another chance?” She asked.

“Yes, I think you should. Giving someone a second chance will help you both to grow in friendship. Both of you will avoid the same mistakes. Life is too short! Don’t hold onto bad feelings forever! It’s better to move on from that incident and start afresh.” I replied.

“But, what if she repeats the same mistake?” She asked.

“Then you will know that this is a habit and that you can’t give her another chance. You too will be sure of it! However, I don’t feel that she will do that again. A lot of people get closer after the second chance because they know what they had lost for a while!” I replied.

“Alright, Bob! I will forgive her this time. Let me give her a call now. She must be waiting,” Replied Aaliyah.

When we give a second chance we pave the way for more understanding and maturity. We too get to know if it was an honest mistake or a habit. We get more clarity. It also gives us the peace of mind that we too have been fair and valued the person enough to give another chance. So give a second chance and see!

What do you feel about second chances? Let me know! 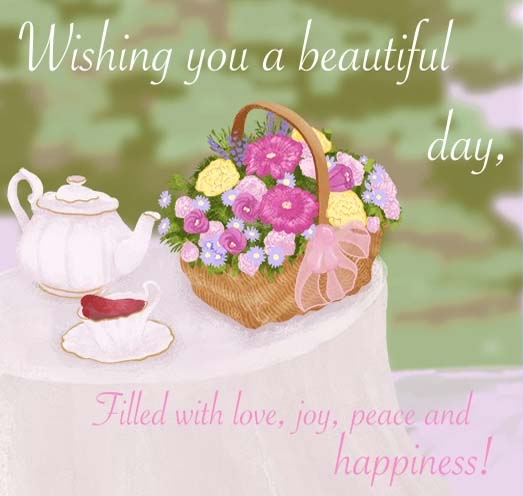 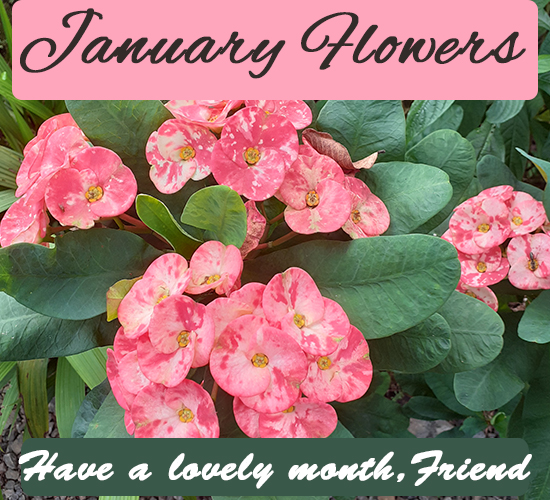 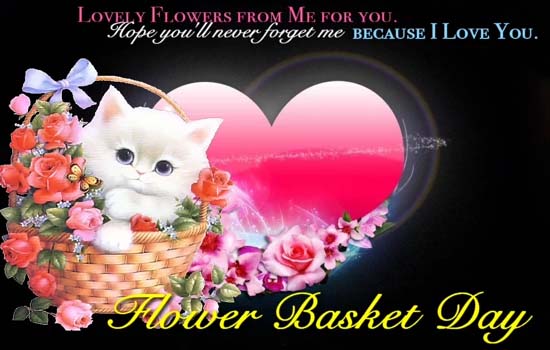 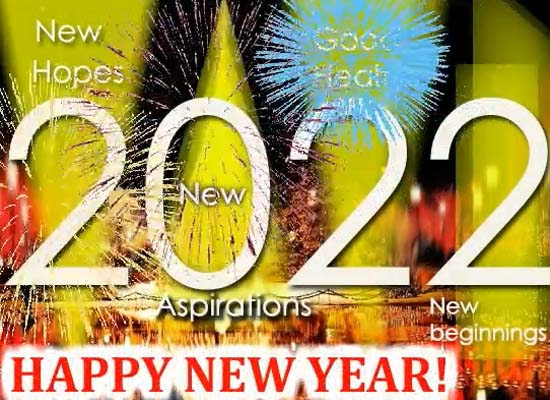 This New Year Change The Narrative
Next