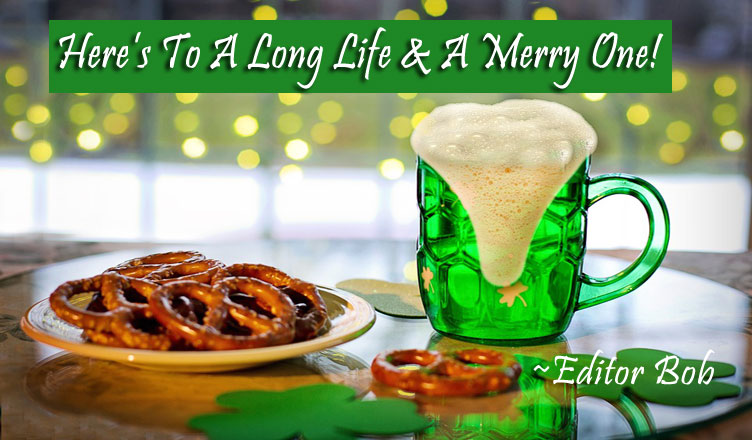 Winter is drawing to a close and I can feel the warmth of Spring. There’s a calming pleasantness in the air.

St. Patrick’s Day is around. It is not about the Irish anymore. I like the fun, fiesta and celebrations on this day. It’s good to see the festivals losing their regional flavor to bring everyone in its folds. I had a great time celebrating St. Patrick’s Day when I was a child and now in New York, I like the idea of hopping pubs with my friends. We have decided to paint the town green and red.

Adrian has a plan of his own. He’ll take May out for a nice romantic getaway. Gazing out at the beautiful Manhattan skyline from the water is an absolute must here in the New York City, so he’s celebrating St. Paddy’s day on a booze-filled cruise.

I’ll be meeting Emily and Donna too. The thrill of bar-hopping party without Fred going on the rampage and doing some incredibly funny stuff is unimaginable. It’ll be a nice getaway for him from all the problems he’s laden with lately. What’s a drinking party without Megan! When I suggested the idea, she was hesitant because she passed out at my flat the last time and she didn’t want to embarrass me further. I assured her she will be in great company and she has nothing to worry about. Irina has a surprise in store for us; she said she’ll bring someone along. Who could it be? She was all round-eyed about it. She has a thing for virtual dating and I guess she’s got another geek she’s fallen in love with on some chat window. After some jigs in the bar on Irish beats Aaliyah has invited all for dinner at home.

She plans to cook everything green on that day for us. I’m not so sure about replacing my favorite green beer with her green kale and avocado smoothie but I prefer not to argue and smile when she fills me in with the items on the menu. I secretly call Donna, Fred and Megan to bring some pots of delicious desserts along with some beer and wine.

Fred always says, “Never argue with your girl. It is better to make other arrangements for what you want. I always chuckle at that but it is handy advice and has saved me many a times.

Our friends were hesitant in calling Kate as she has a chronic depression. She is mostly quiet and gloomy but Aaliyah and I want her to be with us rather than being alone. She deserves to have a good time. So, I have invited her too. Though she was reluctant to come in the beginning but I persuaded her to join.

I am looking forward to the St. Patrick’s Day! What about you? 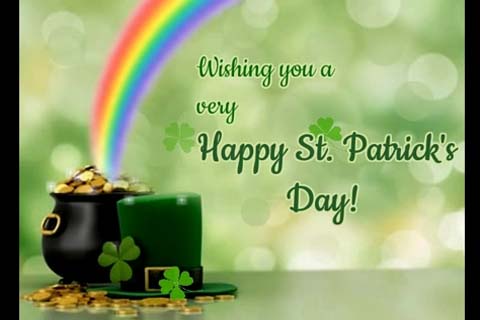 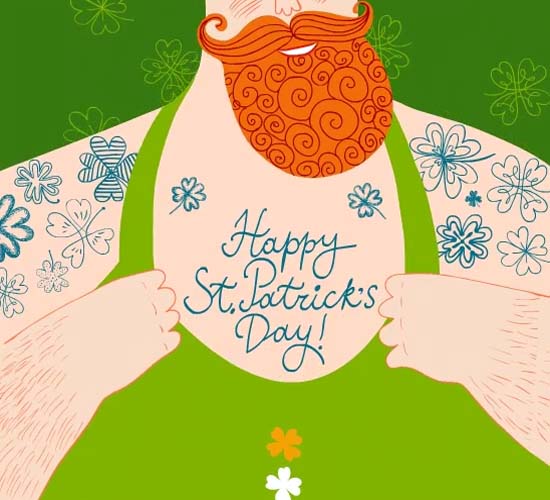 Feel Happy From Within

We Are In This Together!

Are You Counting Your Blessings?

Have Good Things Gone For Good?
Next

Everyone Gets The Same Amount Of Sun Today!