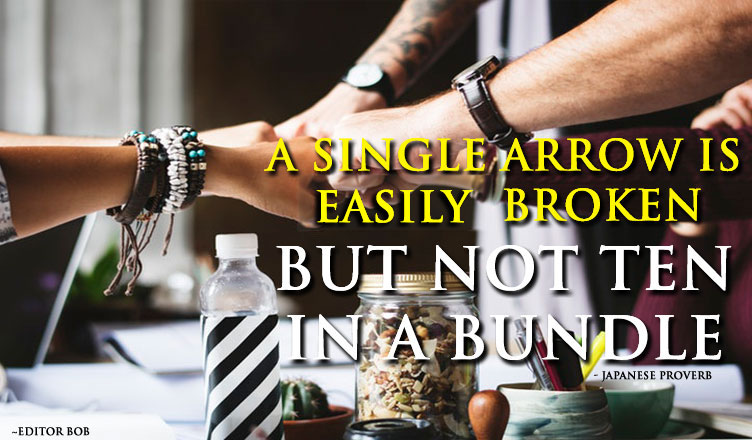 My secretary looked dazed, it was a Monday morning and she had a lot of work piled up. I could see the stress on her face. Despite of having an efficient team she evaded delegating her tasks owing to her need for perfection and her inability to trust the other with work. She also liked the fact that most of the people in the office were dependent on her. Following her example most of the team members worked like an island.

I wanted to intervene and many times I suggested her to use the strength of her team members but she ignored it completely. But this was a different day. Something bothered her so gravely that she didn’t care about the job in hand and was looking at the pending to-do list morosely. After observing her for a long through the glass window of my cabin, I finally called her for a meeting. Her voice was not the usual peppy and vibrant, she sounded dull and lost.

So, it was time to talk. She entered the cabin and slumped on the chair across me. I asked her casually, “How are you doing?” It led to an outburst, she was frustrated owing to a downfall in her health and complained about her team not cooperating with her at this time.

I could see where the problem lied but I asked her very subtly, “What do you think has created this mindset Anna?” She said, “I have never ever depended on anyone earlier, I always did most of the stuffs on my own and I have an independent and liberal way of working.” “Precisely,” I said, “I would rather say because of this know-it-all and do-it-all attitude of yours you could never be independent and also couldn’t create a collaborative team culture.”

We need to move past our insecurities and create a collaborative and cooperative work environment. It creates the zeal for work and prepares a second line of leadership to fall back on.

Anna realized it but wasn’t sure how would she now bring the change in the work culture now. I shared the story of The Hundredth Monkey, by Ken Keyes, Jr. with her. It is a story where scientist were observing the behavior of monkeys and they left some sweet potatoes in the mud which they all picked up and ate, one amongst the many monkeys, went to the river to wash it, following her gradually many monkeys from different generations and even across the river started to do the same and it is said when the change touches the hundredth monkey the culture changes.

She looked pleased and later in the day she approached her team and dropped her ego and asked them to help her with her work. I knew change had begun and soon we will have a thriving, interdependent and better performing team.

Administrative Professionals Day®, also known as Secretaries Day or Admin Day, is observed on the Wednesday of the last full week in April of each year. This day recognizes the work of secretaries, administrative assistants, receptionists and other administrative support professionals.

I plan to celebrate the day with my team and what are you planning on this day? 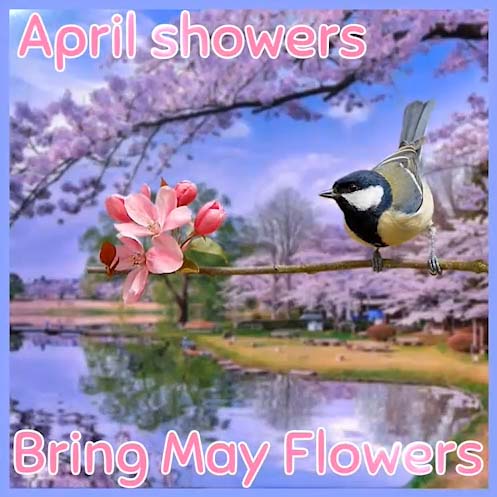 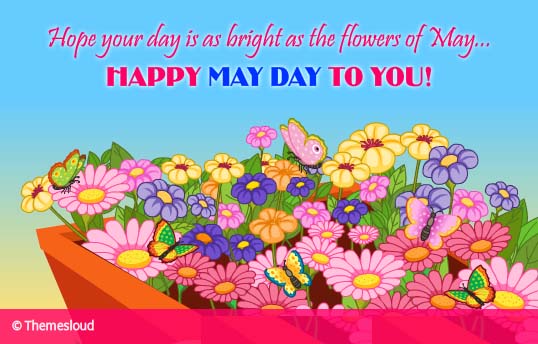 Thank You,
For Everyone

The Legendary Birthdays In April!
Next

5 Essential Things To Do In The Graduation Month!