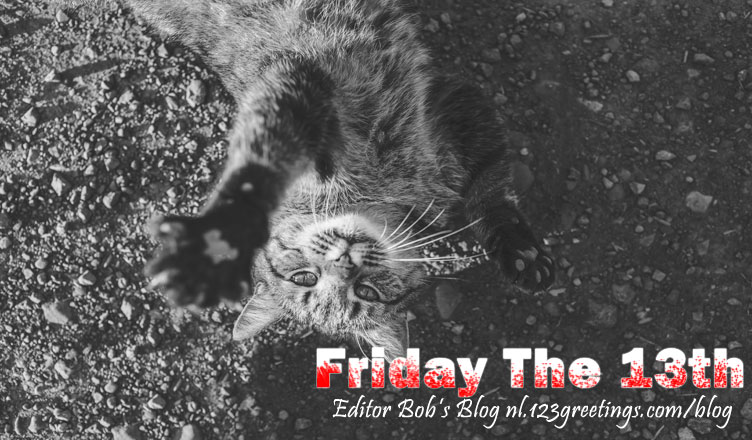 “But, why would you cancel my flight just because it is Friday The 13th ?” I yelled in the phone. My assistant Judy is in her mid-forties and cares a lot about me but this time it was annoying as her superstition will make me miss the bloggers’ conference in which I am invited.

She said, “I feel you mustn’t travel on this dark day.” She is a victim of friggatriskaidekaphobia, “Frigg” is the Norse goddess whom Friday is named after and “triskaidekaphobia” means the fear of “13”.

Many people in America and all over the world fear this day and date combination and avoid travelling, going to work and even getting off their beds. There is a nagging sense of doom and panic on this day and to add to all of this many Hollywood movies have further aggravated the superstition in people.

For me though 13th or not Friday is very special as it marks the start of the weekend. I believe each day is special and a manifestation of your beliefs so instead of looking for outward omens look for inner signs and symbols and move on with faith. 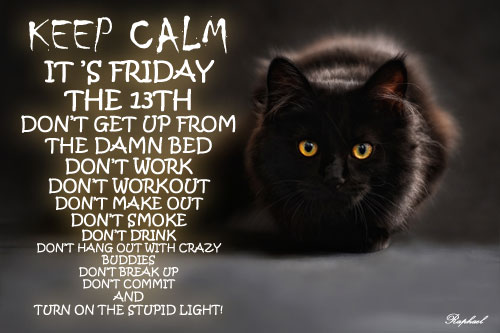 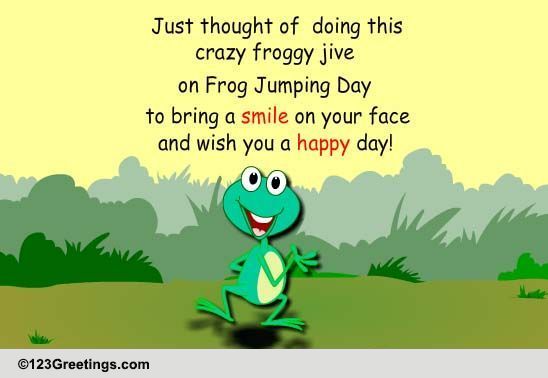 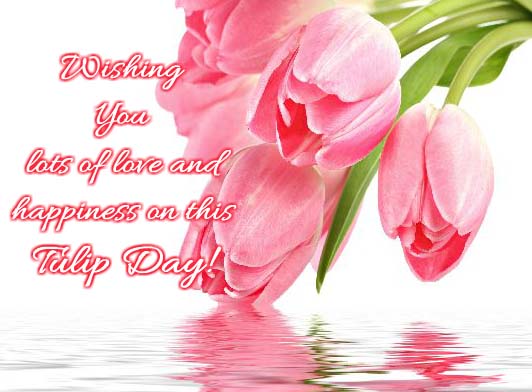 13 Incredible Facts about Friday The 13th!

5 Practical Hints To Face The Challenges Of Life

What If Miracles Were Real?

Return To The True Beloved Within!

Robertket - 4 Ways To Make The Process Of Letting Go Easier

Frankvew - 4 Ways To Make The Process Of Letting Go Easier

mesothelioma Settlement - Thanks For The Lovely Haikus!

Supermoms Can Chill!
Next