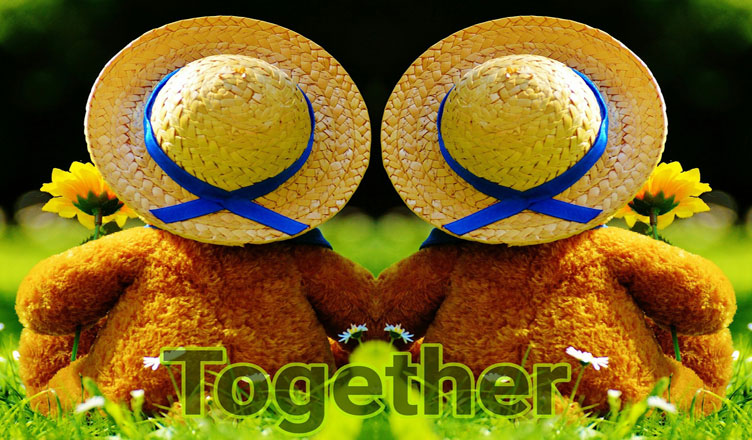 I recently heard a wonderful, awe-inspiring, thought provoking fable of a porcupine which I would love to share with you all and leave you with the inherent understanding of why being close to your folks and friends counts so much in today’s world.

As the wintry chill surrounds the city of New York this fable aptly falls in place to understand a deep-rooted need of every being.

“It was the coldest winter ever. Many animals died because of the cold. The porcupines decided to snuggle up and stay together to keep warm. This way they covered and protected themselves; but the edgy quills covering the porcupines pricked their closest companion.

After a while, unable to bear the wounds, they decided to distance themselves from one other. As a result many porcupines died alone and frozen. Finally, they were compelled to make a choice. Either to endure the little inconvenience by sticking together or become extinct.

They learned to live and tolerate their hurts in exchange of the security and warmth that came from the close ones. In this way they all survived the harshness of winters.Hence, The best ones are not the ones who crave for perfections in others but who learn to accept and live with the imperfections of others.

It is better to endure some pain and hurt than die alone and frozen.

On this note I offer to you to send loving greetings to your folks and celebrate the warmth of togetherness. 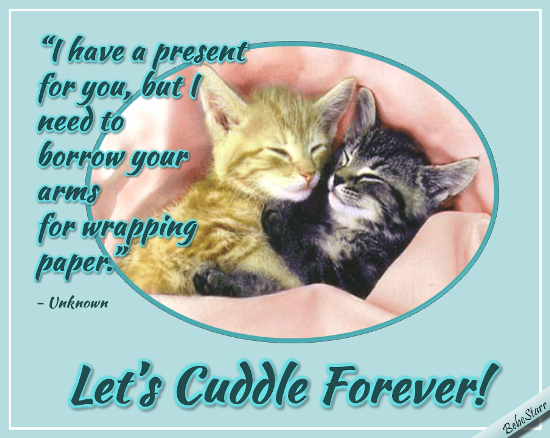 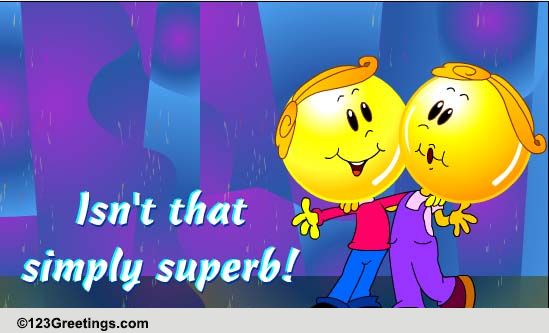 3 thoughts on “Warmth Of Togetherness!”

Love Is Knocking On Your Door!
Next