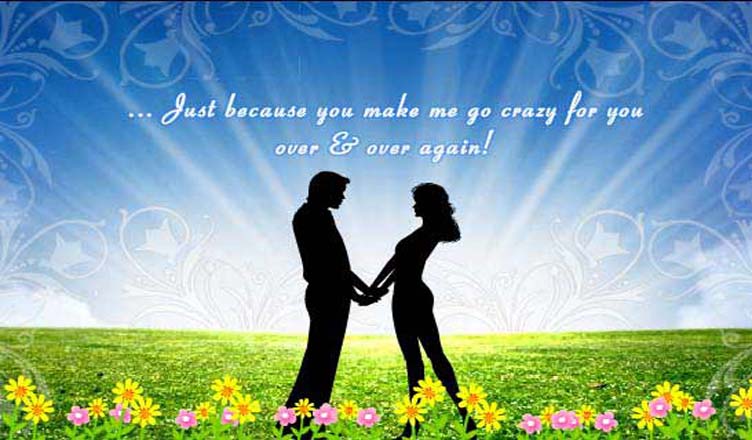 When you hear the word compromise what comes to your mind? I recall an incident which is certainly not a desirable one. When I gave up my chance to choose just because I could not say a simple two lettered word which could have saved me a lot of regret. The word is ‘no’. I have since then learnt the ways to be assertive and aligned with my truth.

In any situation compromising self in order to become a martyr doesn’t really help. Cooperative and collaborative choices are better than compromises in the long run. Relationship that stands on the compromises of one seldom lasts long; I am not prescribing narcissism but a collaborative existence.

Megan’s is in love with her husband and when he requested her to leave her high-paying job and well settled life in New York and join him in Los Angeles where he was trying his stakes in theatrical pursuits, she was in utter confusion. I asked her, what is it she really wants? She replied as much as she would have loved to be with her husband in his adventure with his career change, she wanted to have a stable life especially when she had two children and a job to take care of.

She did not want to however stop her husband from venturing out. I asked her, “It’s simple convey your feelings to him instead of passively accepting it and then cribbing later or worse blaming him for a lifetime if something goes wrong.”

She was hesitant because she didn’t want to hurt him. She had never said a no to him for anything whereas in other scenarios, be it with neighbors or office colleagues she was the most assertive person I knew of.

She would reasonably and politely convey the bitterest facts straight to the person never having the need to gossip or criticize people behind their backs. But when it came to loved ones’ unusual demands she felt slack and compromised her interests which often left her swallowing hard with a smile.

She is a childhood friend of mine and I decided to reason out with her. I wanted her to see her truth and align her choices accordingly else she would betray herself and in a way her partner who ultimately wanted her to be happy.

So we ran through a series of questions that aided her to see the daylight.

Megan gave me a hug and walked out of the door with a resolve to communicate with her other half with clarity and truth. She seemed to have all the answers now. She loved him, but had made up her mind of not letting the relationship be burdened with the weight of compromises from either of them.

VideoDownloader507 - Why Impose An End Date?

A Beautiful Agreement of Two Souls – Marriage, Myth Or Reality?
Next