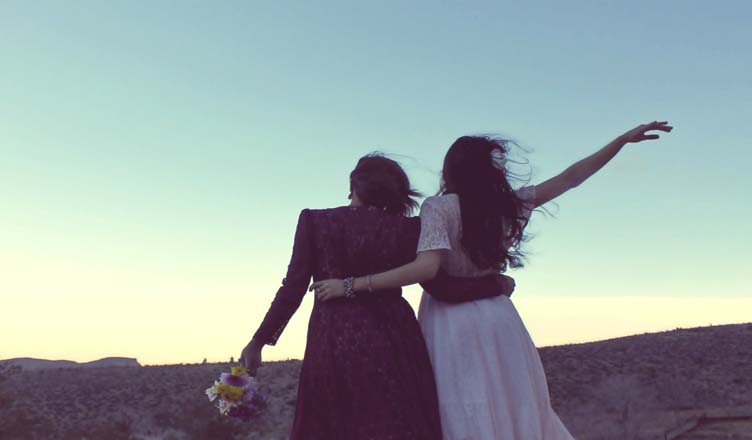 After a long fight, finally Supreme Court declared gay marriages as legal. This is a big leap as far as going beyond beliefs and frigid laws are concerned. Bracing huge shifts such as these is a mark of an independent nation. Free in spirit and valuing love more than the impending fear of change is true liberation. The leadership of Jim Obergefell was acknowledged by the president.

The motivation that inspired Jim and his supporters was love. Pure love between soulmates is unconditional. We are all born with one thing which can change one’s entire destiny and that is free will. It’s upon us to choose between animosity and friendship.

Jim and John Arthur’s marriage lasted for 3 months when John lost his life to a fatal neurological disease. Jim served his spouse in his sickness like a true devout, standing true to the marital vow of being by his partner’s side in sickness and in health. He said, “I do” and he did. The process of having his name in his spouse’s birth certificate was complicated though. Jim did not give up. The pain turned into a revolution and has changed many lives.

Strolling with Fred, a Vietnamese War era veteran and a passionate patriot, on the sidewalks of New York City, on Saturday afternoon I realized true leadership is when you let ‘love lead’.

He said, “Bob, when you truly, with all your heart, believe in something which is higher than yourself and which is meant for the good of humanity, your victory is assured.” Providence comes from all corners when you stand for your love.”

As Fourth of July approaches he remembered the warriors who faced battles with courage, only because they let love for their nation become the leader and hold the power to drive them.

Life is lived in the hollow if you never let the greater values rise above the structure.

America is a pioneer of change in the world and it has place for all as far as love is the leader. Celebrate the spirit of freedom, love and Fourth of July which marks the 239th year of independence of the Nation.

I stopped by to collect some flowers and dark chocolates for Aaliyah as I had a dinner date with her in the evening. I kept reflecting upon stories of passion and love which often fill my heart with admiration for the essence of Godliness that’s not completely lost and will never be lost from the face of Earth.

Together, with you all, in a time when history marks yet another major shift in how love is perceived we bring forth our essence which is to celebrate relationships without any judgment or measure of their correctness. We value joy and that pretty smile on your and your loved one’s face.

Day 9: Turning To Your Family

tadalafil daily use - Don’t Let It Spoil Your Day!

[url=http://cialisdnp.com/]where can i buy tadalafil[/url]

The Life Changing Power of Words
Next

What Is Your Next Step In The Matrix Of Life?