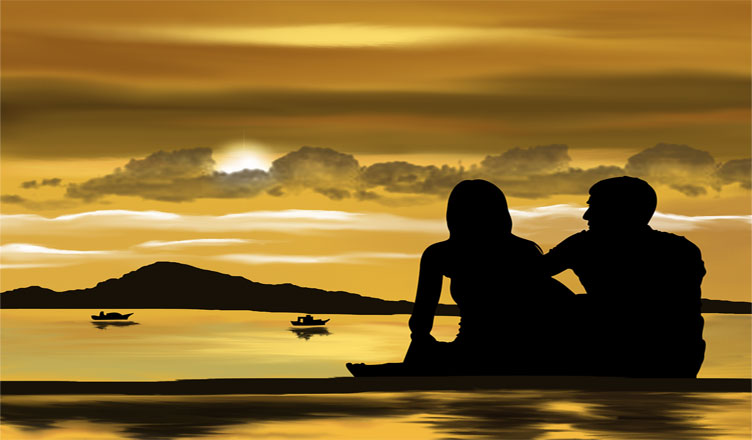 I didn’t know what the heck were “First Date Blues” until Irina clued me in. I went out with Martina on a double date with Irina and her boyfriend. I don’t think it went very well. That’s when Irina said, “You’re just suffering from first date blues” I was like, “What?” She explained that when your first date didn’t go off too well, you suffered from “First Date Blues”! I tried to let that sink but I’m still not sure I understand. My double date was not really a deal breaker like the one I had with Megan, Leo and Cathy. If you missed that, read it here. But it was not ideal too!

It started off well with Alex, Irina’s boyfriend, filling us with stories of the Obama campaign. He spoke at length and with enthusiasm. Irina, for the first time probably, listened to someone speak without writing text messages or just fiddling with the phone! But Martina had other ideas. She said that we’re banking too much on something that is intangible and all speculation. She spoke how we must not build too big a bubble that would burst on our faces with the strain of expectations. Though I appreciate her independent views, it was a little discomforting to know that she didn’t share the general enthusiasm.

There’s a fine line between optimism and illusion. I think Martina was trying to point that out and this didn’t go down well with Alex. He was silent through the rest of the evening and Irina was trying to cover up for his silence. That was another point of concern! I talked about abstract matters with Martina and soon it was them and us in two separate talk zones. I don’t think Martina liked the date too. I’m also not sure if she would meet me again. But this was a totally unexpected scenario. Neither did I think about things going this way, nor did I plan my next move. I need your help on this. Please write to me.

Cntfemers - The Real Meaning of Christmas

Cntfemers - Should You Choose To Do What You Love?

Previous Gifts for Valentine’s Day: Gears for your Gal
Next A Friend In Need…