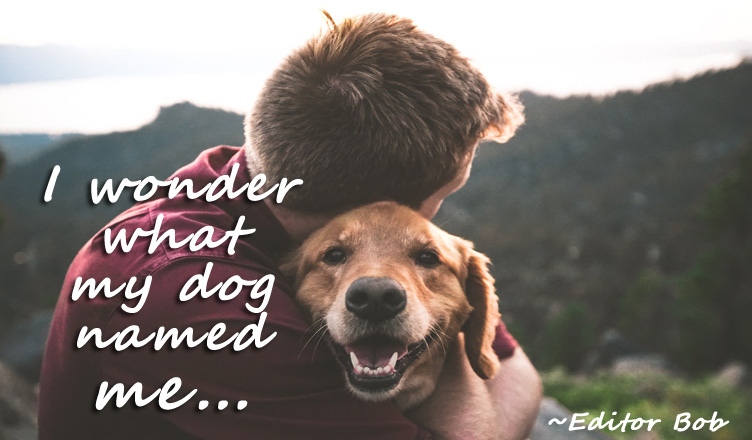 Sometimes little things give you immense joy. Little moments fill your heart with happiness to the brim. Some mundane days become magical. I reminisce one such day in my life which became the sweetest and most special day for me. It started off like any other ordinary day.

I was ready to go to work, taking the last swig from my coffee mug, wanting some more and then changing my mind after looking at the watch, rushing out to the car and mentally recalling the list of tasks that needed my attention. When I heard the muffled squeals of a puppy in my porch area, I started to look around and even though I was getting late, the urgency in the voice I heard didn’t allow me to ignore it and move on with my day.

I paced around and looked all over the place but could not find the creature who was now howling louder. I was about to give up when I realized the voice was coming from my neighbor’s garden. I went over and rang the bell many times but no one answered, I called and learned that they were on a vacation for the entire week.

I had no option but to climb the wall and jump into their garden, I was anxious but I just needed to help this little pup. I was dressed formally and there was no time to change into something casual, the voice was getting frighteningly loud. I was worrying. I took the support of a bench and climbed the wall carefully avoiding the broken glass pieces but one still got into my palm and it started to bleed. I was in a dilemma for a moment. Should I call the animal protection center and move on for work or should I save this puppy myself? It needed immediate attention so I decided to jump in.

When I got into their garden I saw the pup. It was a beautiful golden retriever puppy almost eight weeks old. Somehow the lace around the curtain of one of the windows had gotten wrapped around his neck. He was dying. It seemed he had got lost and was stuck here for quite some time. I tried to pull the cloth away but it was really a tight loop. I decided to cut it off but I didn’t have the knife. I rushed around the garden and found the grass cutter. The pup was in tears and wailing.

I was nervous and my hands shivered. With some effort I managed to free him. He dropped to the ground and didn’t move for a while. I started stroking him with my other hand. He half-opened his eyes and started to lick my hand. I realized he was starving. I picked him up in my arms and managed to jump back to my porch. It was a feat for me, climbing the wall, encroaching in my neighbor’s garden and saving a pup.

I fed him and cleaned him up. He was trembling. I took him to the vet and he gave him some sedatives and relaxants. I took him back to my home which wasn’t prepared for a pet at all. While he slept on a mat near my couch. I wondered what I will do with him now. How do I leave him alone and go to work. I decided to call my friend Fred who loves dogs.

Freddy came in and suggested me to adopt him. He brought with him all the necessary stuffs I would need to be the guardian of this little one.

He woke up and ran to me. Before I could react he was licking me all over, it was his way of thanking me for saving his life and giving him a home.

I had never felt this loving contentment ever in life and I opened my arms and hugged him.

I poured some milk in his bowl and some Americano in my mug and realized it was the sweetest day of my life. The little creature is now my grown up dog-friend Kong. I love him dearly and had it not been one heroic and humane decision that day, I would have lost the opportunity to feel the overflowing love and bliss that he brings in to my life. 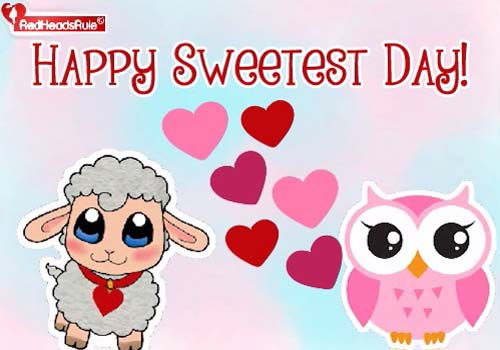 What If You Do Make It?
Next