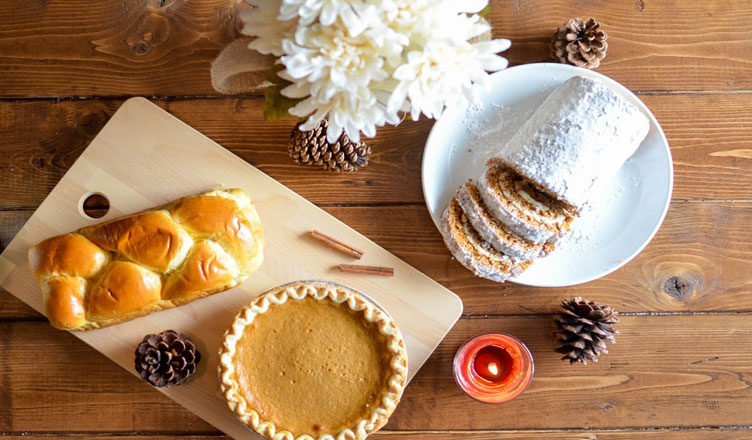 Some people bring out the best in us by tapping our souls. They show us the right way and assure us that even if it looks difficult initially, we can surely make it. It feels good to reconnect with people who had once played a major role in our lives but somehow lost touch. Something similar happened with Aaliyah.

Last evening Aaliyah and I were out for some grocery shopping where we bumped into Mrs. Geller. Mrs. Geller was Aaliyah’s mentor during her college days. I had heard so much about her from Aaliyah. She has been her pillar when Aaliyah’s thoughts and life were going haywire. Confusion of career path and choices in personal life both had unsettled her.

Mrs. Geller was the one who became her confidante! In three months, Aaliyah had turned out to be confident and focused. However, Mrs. Geller had moved to Spain and for some reason, Aaliyah could not establish contact.

Their hug was one long hug last night. Aaliyah’s eyes had gone moist and I could see the pride in Mrs. Geller’s eyes to see her student doing so well in life right now. She has now moved to New York. We invited her to lunch at our place and she is going to be here in some time.

Aaliyah is so excited. Steaks, chicken wraps, sausages, fish, and chips followed by a nice dessert.

National Pie Day is here and Aaliyah has baked this sweet bliss for Mrs. Geller. “She is the sweetest and I am going to make it special for her!” Aaliyah had expressed.

She will be here in a couple of hours and we both can’t wait. Reconnecting with an old mentor and making it special for them always fills us with inner joy. It’s one of the languages for expressing our love and gratitude. It is also the celebration of the bond that we share with them.

Have you felt the same when you had bumped into an old mentor? How was it? Let me know! Winter Is Calling For Some ‘Me Time’!
Next