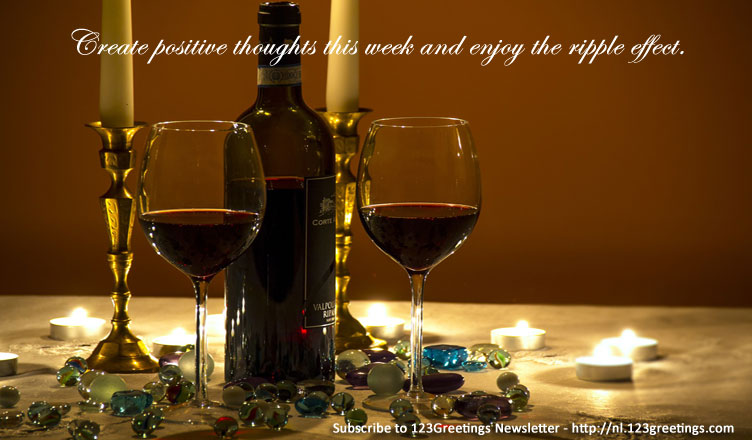 Passover 2016 begins Friday evening, April 22 and ends Saturday evening, April 30. The first Seder is on the evening of Friday and I am invited to my friend’s place where he and his family celebrate the festival religiously. His mom often visits them during this time and I love the Matzah Pizza she makes with awesome cheese toppings. Matzah is the unleavened bread baked at home. It is my absolute favorite and my girlfriend, Aaliyah enjoys the decadent flourless chocolate cake which is served for the dessert. She loves discussing the recipes and I hear them with keen interest because I know she is going to experiment her new learnings on me.

Passover is a festival of freedom from slavery. The story of Exodus from Egypt is retold and many other interesting rituals are performed, songs are sung, ritual food is consumed. We absolutely love the delight in festivities as it brings the community and family together and it is so important that people follow their cultural values because it positively impacts the collective consciousness of the earth.

Happiness has a ripple effect. Martin E.P. Seligman, a University of Pennsylvania psychologist says, “laughter and singing and smiling tune the group emotionally, they get them on the same wavelength so they can work together more effectively as a group.” Hence, it is important to take time out for celebrations and festivities. It is important to be connected to your roots and cultures because the more you know yourself, the more you accept others and their differences.

So this Passover celebrate your freedom from stress, old beliefs, limiting ideas that inhibit your progress and make you a slave to your mind’s compulsions.

Like love and happiness, hatred and intolerance is also contagious. On 19th of April we remember the many souls who lost their lives in the Oklahoma City Bombing in the year 1995. These incidents also affect the collective conciousness and it is upon us to choose love and freedom rather than breeding intolerance and hatred.

On 23rd of April, it is St. George’s Day. It is the feast day in many churches across the world. It is to commemorate the death of the patron saint. The traditional custom is to wear a red rose in one’s lapel and adorn the St. George’s flag. On the same day William Shakespeare’s birthday is celebrated. He has given us various literary gifts but the one which resonates in current times is this one:

“To thine own self be true, and it must follow, as the night the day, thou canst not then be false to any man.”

Create positive thoughts this week and enjoy the ripple effect. Sending you lots of love. 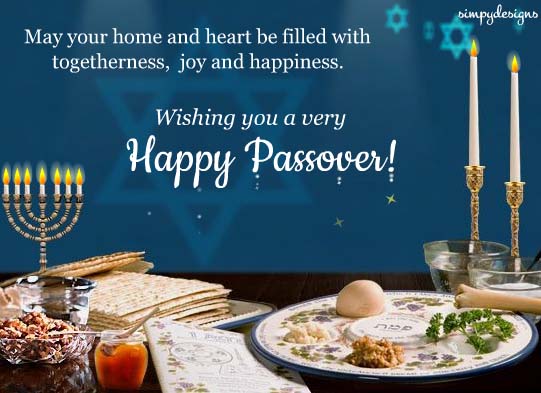 When Cats And Dogs Can Coexist In A Home Then Why Can’t We?
Next

Mom! Have You Never Made A Mistake?