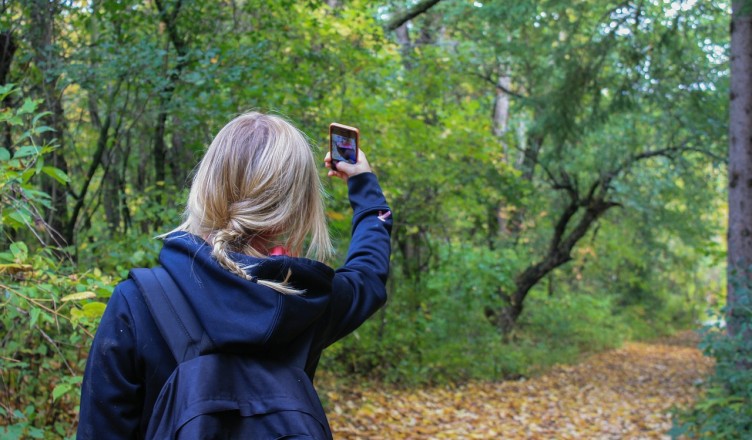 Then the world’s mine oyster” –William Shakespeare

My dear friend Megan is traveling solo on her dream trip to Europe. I am receiving constant updates from her and it is exhilarating to be a part of this exotic escapade of hers. Her first destination is London.

London is a timeless, classic and evergreen city which has a rich history and is known for the most famous buildings, museums and galleries in the world. London is a blend of modernity and far-reaching traditions in a way no other place can match.

She is a vagabond for the next fourteen days while I am the babysitter for her two young daughters, supporting her husband. The solo backpacker, even though on a shoestring budget is thrilled. She has planned to be mostly on her foot, walking many miles to get the real sense of distance and fitting together the pieces of this magnificent city of the kings and queens, London.

“The weather is pleasant though,” she writes, “the rain clouds hover over constantly and it pours frequently.” She has to carry the umbrella in her backpack at all times. But it is not dampening her spirit a bit.

Her itinerary for the two days in the royal land is packed with visits to museums and parks touching the vintage side of the otherwise modern city. On day one she is exploring the British Museum not forgetting the Great Court; she is also visiting the Hyde Park and Kensington Garden.

Taking a stroll in the St James Park, enjoying the expansive floral display and smelling the roses along the way she messaged me, “Bob, It’s Flower Week and you would fall in love with the rich spread of rainbow hued September Flowers in the parks of London.” “Ahoy! I surely would,” I replied, “but right now I am learning to talk like a pirate from your daughters, Aaar!” I was the babysitter for today as her husband was out for an important meeting. Babysitting is quite a task I must say but I accepted it for the sheer joy of my friend. Spending time with kids is not as taxing as I had thought. I‘ve been doing all crazy things since morning and am stuffed with mountain of popcorns and cupcakes like never before. 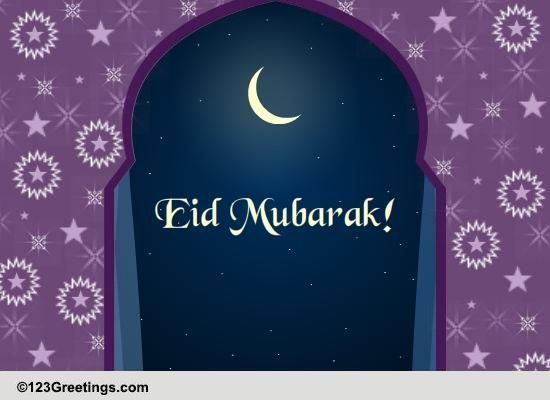 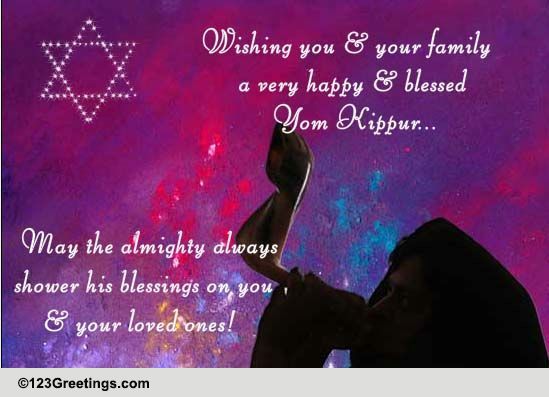 In the tail end of the day Megan plans to treat herself with the typical English afternoon tea and platter of sandwiches, a glass of Champagne, English pastries all served in an elegant cake stand with a pot of tea along with indulging in retail therapy around King’s Road which is a big relief for women.

“They say the people are stolid English but I was warmed up by the smiles I shared with the English while walking and traveling with them in the tube or by the roadside. They never refuse to help you,” updated Megan on her social forum.

On day two her plan is to visit the Tate Britain as she is in love with British art. Tate Britain holds masterpieces from Hogarth to modern and contemporary artists. She says, “To know a country like a local, look at the art and you will see their world from their eyes.” She will be catching a ferry back down the river to Shakespeare’s Globe, replica of original Elizabethan theater, showing Shakespeare plays in the open air. After which she would strode alongside the banks of River Thames to the Tower Bridge before heading to the colossal Tower of London. September also is a month of Thames Festival wherein Londoners celebrate the greatest natural asset, River Thames with fairs, street theater, music, food stalls, fireworks, river races and a spectacular lantern procession.

Impervious to the anxiety of being a lone traveler lacking companionship she is moving on enjoying the song of history blended with the melody of modernism. In this excursion she will collect traces of her free spirit.

She writes, “Bed and breakfast in a hostel, in the heart of a city is comfortable, inexpensive and convenient. It’s a 5 minute walk from the tube station and has its own bar and snack bar and other services. Friendly staff and a rendezvous with other solo travelers has made me intrepid and prepared me to move across the continent with ease and flexibility. I am so thankful. I can’t wait to experience the fun in the city of love, Paris, next!”

I read her update and smiled tucking her daughters in the bed. It was an eventful day for both of us.

Have The Courage To Take That First Step

A Different Plan On This Black Friday!

So Thankful On This International Men’s Day!

He Was Pronounced Dead Until He Decided To Come Around And Choose To Live!
Next