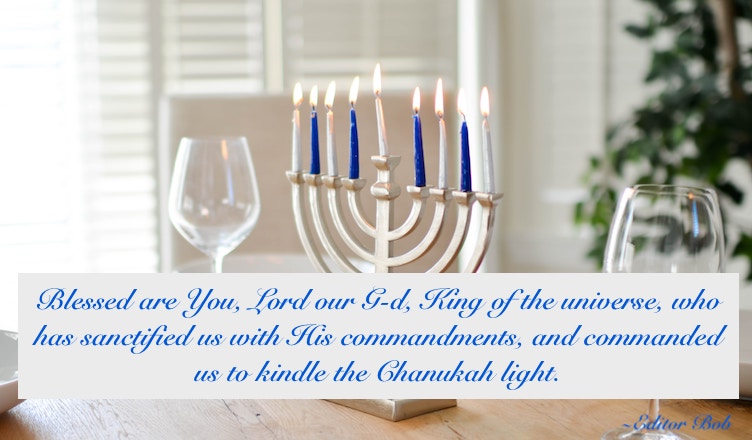 As New York gets colder and winter sets in, the excitement of Hanukkah, Christmas and Holiday Seasons light up in our hearts.

I sit at my desk preparing my studio to gear up for the upcoming festivities when millions of people love to send our creatively crafted gratis online greetings to their loved ones, a beautiful Hanukkah dinner invite with an embossed golden menorah catches my attention.

My dear friend is hosting Hanukkah dinner at his place. We love the elaborate layout and sumptuous dinner each year. I am generally off sweets but with the holiday season setting in it would surely be a challenge.

I love the sufganiyot (jelly-filled doughnuts) and latkes (potato pancakes) served in the Hanukkah dinner and always take multiple offerings of it with some bourbon & blood orange martini.

My friend loves to light the menorah and before that he always recounts the ancient story behind it which I find quite fascinating.

The land of Israel came under the rule of Syria around 200 B.C. Ancient sources recount that Jewish religion was forbidden. Jews were forced to worship Greek gods. Soldiers descended upon Jerusalem massacring thousands of people and vandalizing the city’s holy Second Temple.

This led to a large-scale rebellion and the Jews successfully drove the Syrians out of Jerusalem. Judah Maccabee and the other Jews who took part in the rededication of the Second Temple witnessed what they believed to be a miracle. Even though there was only enough pure oil to keep the menorah’s candles burning for a single day, the flames continued to flicker for eight nights, leaving them time to find a fresh supply. This incredible event inspired the Jewish sages to decree a yearly eight-day festival of Hanukkah.

Lighting Menorah is a way to rekindle the spirit of hopefulness. The scintillating light is a reminder of the miracles our faith can create. It reestablishes the belief in the limitless possibilities that exist in our lives even if one cannot see it.

I am looking forward to the delicious feast of Chanukah and lighting the Menorah with my folks. 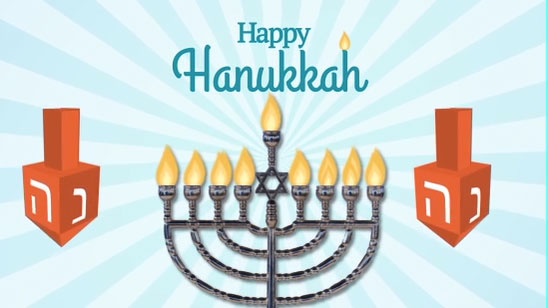 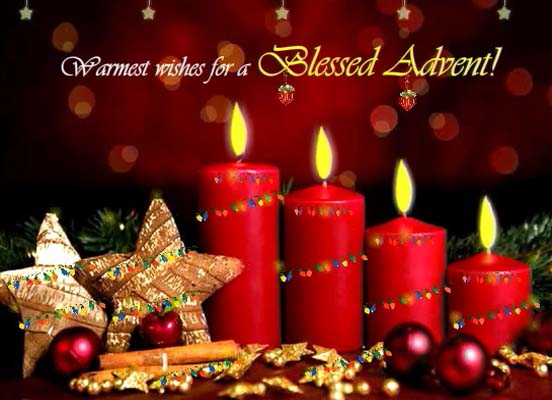 Giving Strength To The One Who has Been Your Strength

Is Growing Up That Bad?

His Eyes Were Full Of Shine

I Tried To Be Like My Dad On Thanksgiving!
Next