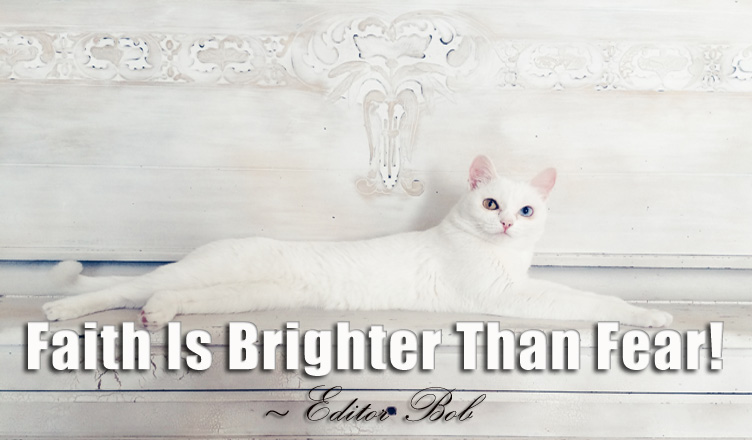 “Faith is taking the first step even when you can’t see the whole staircase.“— Martin Luther King Jr.

Paraskavedekatriaphobia, an odd fear related to Friday The 13th, lingers in the hearts of many. The year 2017 is in its primary phase and the coming weekend begins with the presumably unlucky day. Despite the progressive and positive thought waves spreading throughout the world, it still affects people and they start the day with fear. Many refrain from making new plans on this day and stay undercover as if a hungry time monster will nibble at their dreams.

Aaliyah and I are having a party in our backyard. It has been raining in New York and we have mostly stayed indoor last week so we planned a rendezvous with friends to get in the New Year spirit once again. Aaliyah is thrilled and so are Donna, Fred, Megan but Adrian tried to call it off and suggested that I postpone the tête–à–tête to some other day. When I probed he confessed that Friday, the 13th is not good news and is the bearer of misfortune. He said he doesn’t accept any invitations on the day. I was aghast! I remembered the saying of Mark Twain, “Everyone is a moon and has a dark side which he never shows to anybody.” I hadn’t expected this sophisticated, liberal minded actor to believe in omens.

So, I decided to meet him for a morning jog the next day. I hadn’t postponed my invite, hoping that I ‘ll persuade Adrian to join us for the party on the chosen day. I saw this as an opportunity to break some beliefs which I knew wouldn’t do any good to my friend.

We hopped on the treadmills at the gym the next morning as it was rainy outside. He started telling me the history behind the day when I interrupted and asked him about the level of faith he has in God. He swore that he totally believed in the existence of the Lord. I said if you dig into your fear you will come to a point where your trust in the source is fragmented. There is no bad omen outside, be it rain or the sunshine, joy, happiness and success lie within you. If your faith is cemented, all days are the same for you. What gives power to these superstitions is also the belief that we feed it with.

He looked at me with a thankful smile. I noticed that his treadmill was in the standby mode and he was listening to me intently while I kept walking and rambling, he stopped me midway and asked, “Bob, what time do I come over, let’s party buddy!” 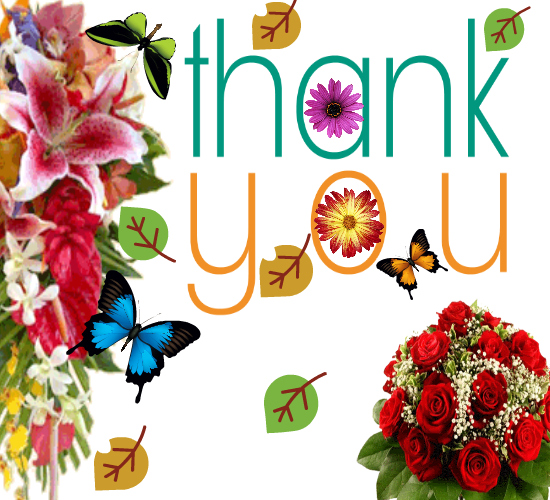 I wore a look of triumph all day long. It feels good to challenge fears and win over them.

Every fear is an opportunity of self-inquiry. Martin Luther King Jr. quoted, “Darkness cannot drive out darkness: only light can do that.” It is upon us to let the broom of trust sweep away the dust of fear from the nooks and corners of our hearts.

Let the New Year bring in immense faith in your heart so that in it’s refulgence, all fears and dualities disappear. 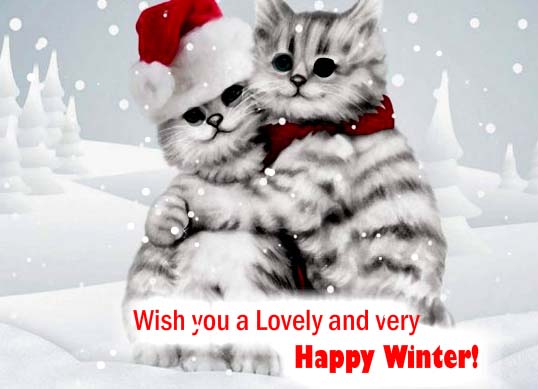 Put Your Soul In Your Feet This Dance Day

Experience The Serenity On This Earth Day

Are You Thinking Right?

This Easter, Take That First Step!

Three Things To Do This Spring

One thought on “Let’s Party On Friday The 13th!”

Start The New Year By Being Grateful!
Next

6 Ways To Beat The Winter Blues!