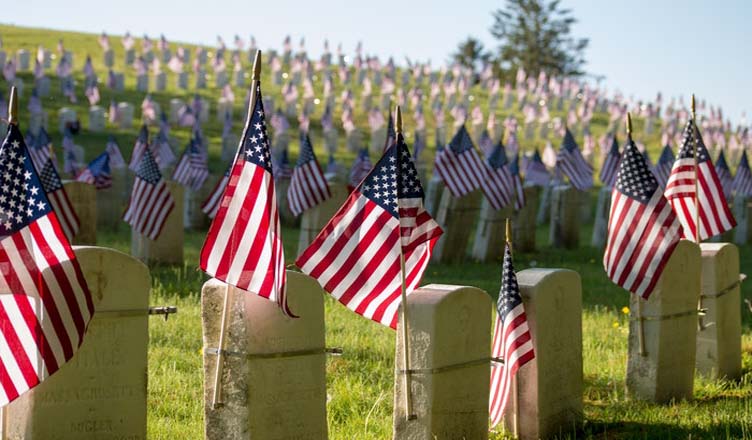 Marking the beginning of the summer holidays unofficially, US Memorial Day is here! The long weekend fervor has already set in with the rush of weekend travelers exploring every nook and corner of the city. So many people are looking forward to the fleet week. Aaliyah and I will be here in NYC this time. We are having a very special guest coming over. Donna’s grandmother, Mrs. Jones will be here for the weekend.

Mrs. Jones’s association with this day stretches back to her teen years when she had lost her dearest elder brother in a war in Italy in the year 1944. The memory of the telegram announcing the death of the brave veteran at the tender age of twenty is still deeply etched on her memory. Donna grew up listening to the story of the fighter. She remembers how each year on this day her grandmother would open the old box comprising of his belongings and take out the mud-coated wallet. It had the black and white family picture where the entire family was seen having a merry time by the river.

“I see the pride in grandma’s eyes every time,” said Donna. As she recalled the childhood days of the parade where her granduncle Mr. William, was paid homage, a high dose of nostalgia sets in. She was missing it and so we decided to have her grandmother here at her place this time to celebrate the occasion together.

Donna has already made a beautiful sketch of her granduncle in his uniform. We will be driving to his grave too. Mrs. Jones will be making the favorite savories for Ethan and Emily who are also going to be here. They are very fond of the Blueberry Cheese Cake that she bakes. It was also the favorite of her long lost brother. “We can have barbeque dinner and watch some good documentary movies in the evening,” I added. “That sounds good,” replied Donna.

The sacrifices that Mr. William made had directly touched Donna’s family. It was during World War II that the family had lost a son and Mrs. Jones a brother. So many families around are similarly affected with a loss but they are living with eternal pride. The stories of such gallant veterans infuse a sense of deep courage. Had it not been for these lion hearts, we would not have come such a long way. Memorial Day is a great way to remember such heroes who have sacrificed and left a mark in the nation’s history.

Salute to the real heroes!

Getting Back To Rhythm This Brother’s Day
Next

Can We Talk It Out?