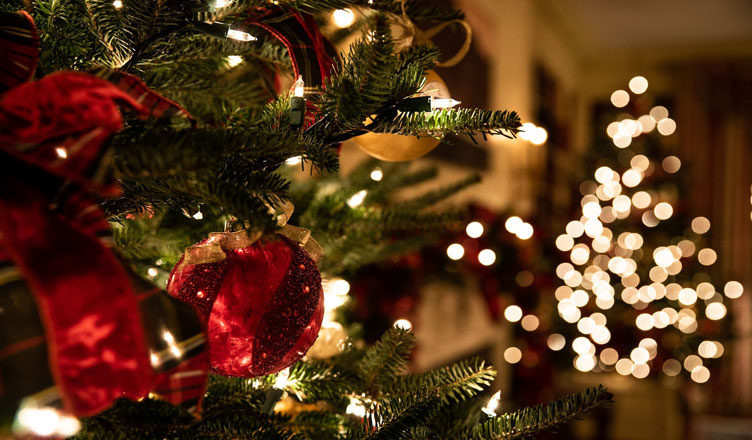 The air smells in Big Apple smells of Christmas! With lights and decorations around, the city is all in bling! There is so much enthusiasm all around and everyone is ready to end the year on a positive note.

Aaliyah was out with her friends. The mind knows what is right but the heart knows what keeps us happy. Acting on impulse that won’t be harmful to the self or anyone can lead to some precious moments. Rather they end up giving priceless experiences!

Why am I telling you all this? I’ll tell you. For the past few days, I have been missing one of my professors from my college days, Mr. Lee. I lost touch after a few years but knew his address. I remember how he used to invite us to his place every year for years even when we were out of college.

I wasn’t sure if he would be home! Neither did I know if he still lived there but I felt like taking a chance. I wanted to surprise him with a visit. So, I put on my overcoat, took the car keys, drove to the nearest bakery, and got some cookies and cake. I also took some lights and a small Christmas tree and then went to his place.

I parked and rang the doorbell. At first, there was no response but after the second time, I got a response.

“Who is it?” A faint voice asked. “It’s me Professor, your student Bob,” I replied. The door slowly opened and as he wore his specs, I noticed he had grown older than when I had last seen him.

He was overjoyed! He quickly hugged me and took me inside. “Bob it’s been so many years! My heart is so full to see!” He expressed.

“I feel great too! I was missing coming to your place during Christmas and enjoying hazelnut cake,” I said.

I set up the Christmas tree with the lights. We used to do that years ago and I continued with the ritual.

The rest of the evening was followed by great conversation and having the hazelnut cake. Mr. Lee has always been a wise man. Every word he says has meaning to it and there is so much to learn from him. To see one of my favorite professors laughing was one of the best things for me right before Christmas.

He expressed how amazing it feels for teachers when their old students visit him. He was full of smiles and before leaving I promised that I would spend more evenings with him and not just Christmas alone.

It felt great! I was glad that I did not think much and simply ended up doing what my heart was suggesting. And, I believe we should do this more often! It honestly gives a lot of joy and leaves both us and others with a beautiful feeling from within! 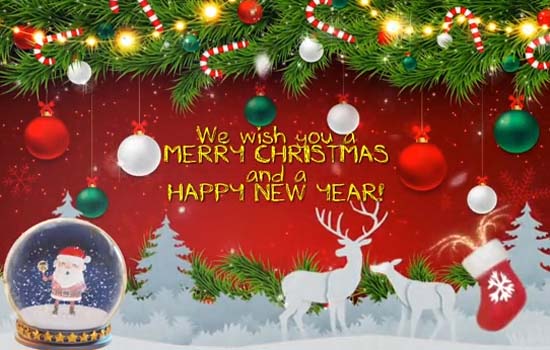 Giving Strength To The One Who has Been Your Strength

Is Growing Up That Bad?

His Eyes Were Full Of Shine

Putting An End From This Winter!
Next

Staying Rooted To Our Goals This New Year