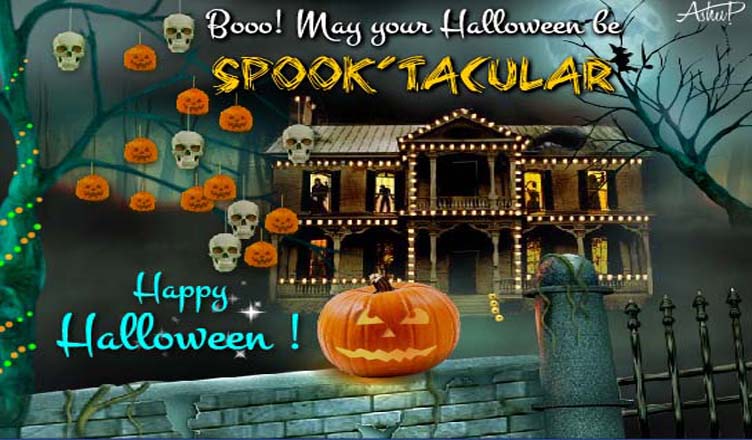 One of my favorite festivals is here- Halloween, it is always special and filled with fun, ghastly celebrations and spooky activities and a plethora of tricks and treats.

Donna’s son Ethan is here with me and we are gearing up for the ghostly party. The invitations are sent to set the tone for the fun-filled evening. The decorations are almost done. He has crafted a huge swinging spider dangling from the wall and whoever enters from the main entrance will be greeted by this devilish creature.

The weirdest menu for the party guests with green space lime cocktail to gummy worm dessert is set. The thrill of this erratic night sends me floating to my childhood when mom would sew a crazy costume for me and throw delightful party for my folks. The gruesome looking food would taste most delicious. 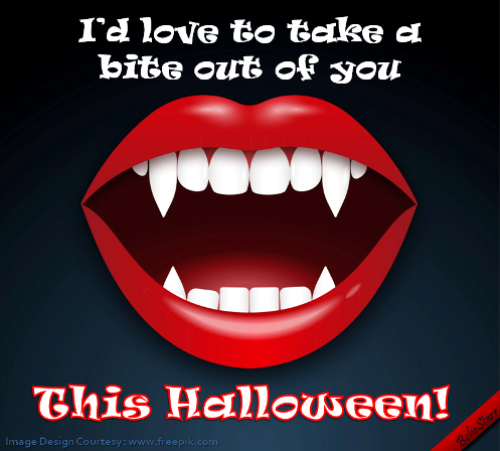 Ethan wanted to know why we celebrate darkness and rejoice in the eerie customs of Halloween. I recalled my mom once said to me, “You know Bob there is no darkness, it doesn’t exist at all, it is merely absence of light which we call darkness.” I said to Ethan, “Halloween is a special festival not just because it has all the youthful elements of surprise and fun in it but because it has a history and value attached to it.” Ethan insisted to know it and I invited him to be my guest as I loved to retell the story of special festivals around the world which refurbish the joy of celebrating them. Festivals impact society in a positive way. The feeling of togetherness and happiness helps in the evolution.

Have you ever wondered how did it all start?

It all goes back to some 2000 years old ancient Celtic festival known as Samhain. On the night before Samhain people believed that the dead returned as ghosts, they would leave food and wine on their doorsteps to keep the roaming spirits at bay and wear masks when they left their homes so they’d be mistaken for the fellow ghosts. Later, it was changed to All Saints’ Day or All Hallows’ Day in the 8th century, the night before became the All Hallows’ Eve later shortened to Halloween.

The three traditions followed in the Halloween, Trick or Treating, Souling, and Guising, originated in the Medieval Britain. On All Souls’ Day, the needy would beg for the pastries known as soul cakes and in return pray for the deceased relatives and souls in purgatory. This is called Souling.

In the medieval times, during the tradition of guising, young people would dress up in costumes and accept food, wine, money and other offerings in exchange for singing, reciting poetry or telling jokes. In the 19th century America, Irish and Scottish immigrants revived the old traditions and the result was trick or treating.  Primarily it was more about tricks, hijinks, pranks than treats. It wasn’t until the 1950s that the custom took on the current family-friendly, kid-centric tradition.

Halloween is a time to honor the departed souls.  The masks we wear indicate a celebration of the spirits and mark the impermanence of the body in which the soul lives. The Jack-o’-lantern has a special meaning, the pumpkin even though stands for the Autumn season but the candle flame represents not only the element of fire, but also the white light of pure spirit.

Ethan was excited to absorb the knowledge which he would gladly share with his fellows in the school.  We heard someone scream at the doorway, it was Emily with the swinging spider resting on her face and we all busted out laughing.

To See You Smile Is A Priceless Feeling!

Look Around, There Is So Much To Be Thankful For!

That Person Is Worth Everything

Clap For Others As Your Time Will Come