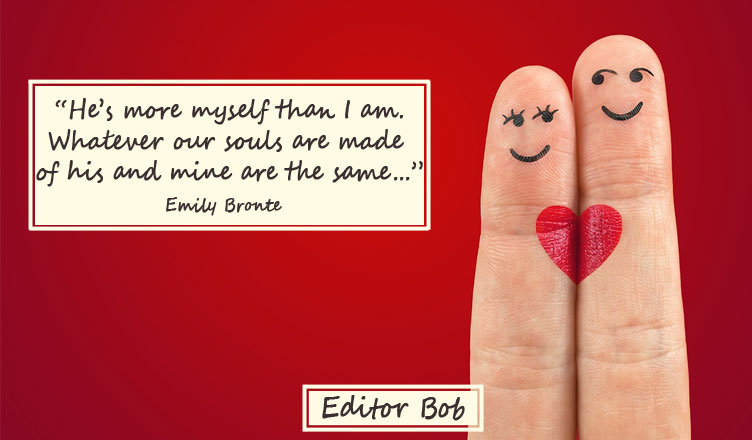 It all began with a bet. A bet that signaled the start of an unconditional love affair and a lifetime of exhilarating moments and heartfelt losses.

On a Sunday evening, two years ago, I was slouched on my living room sofa watching an exciting game of football. Wearing a United’s jersey and sipping a pint of beer, I was all smiles. Aaliyah in the room, her photographs spread around her, was busy working. While engrossed, she began narrating an incident from earlier across the room.

With occasional grunts of yeses and nos, I pretended to listen while focused entirely on the game. After a couple of minutes, Aaliyah walked out and stood in front of the TV, furious that I hadn’t heard a word. I apologized profusely, and gestured her to sit down so she would move out of the way.

5 minutes in, United had scored, and she was jumping around in a joy. To make things more exciting, she offered to place a bet. If they scored again in 10 minutes, I would have to do what she said but if they didn’t she would have to learn the game. Turns out, I won.

Once the game was over, I grabbed a few bottles and beckoned her to the table. Sitting down, I explained the rules, the leagues, the player positions as I moved the mustard sauce and mayonnaise bottle around the table which for the next hour was a football field. 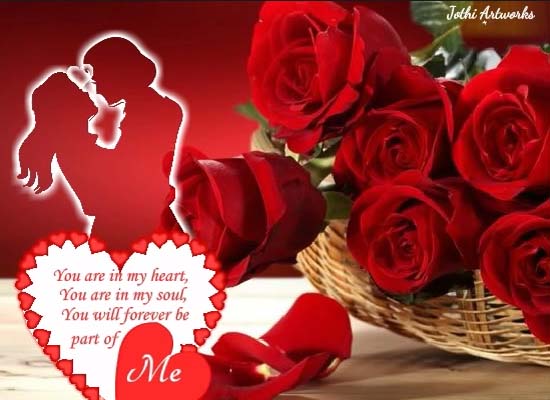 2 years later, it is still our ‘thing’. It is our version of romantic. We’ve spent many nights watching games, with pizza and beer, each one more enjoyable than the next. It means the world to us to be able to share it together.

Romance isn’t always the way it is portrayed in movies. It’s not grand romantic gestures like horse-drawn carriage rides or candle night dinners in fancy hotels. It can be sitting in your pajamas and talking till the wee hours of the morning, it can be movie nights with tubs of popcorn or it can be watching football games with the one you love, shouting and rejoicing at the antics of the game.

What is your version of romance? Tell me in the comments below.

Friendship Quirks: Different, But Same!
Next

Is It Possible To Love The Unlovely?