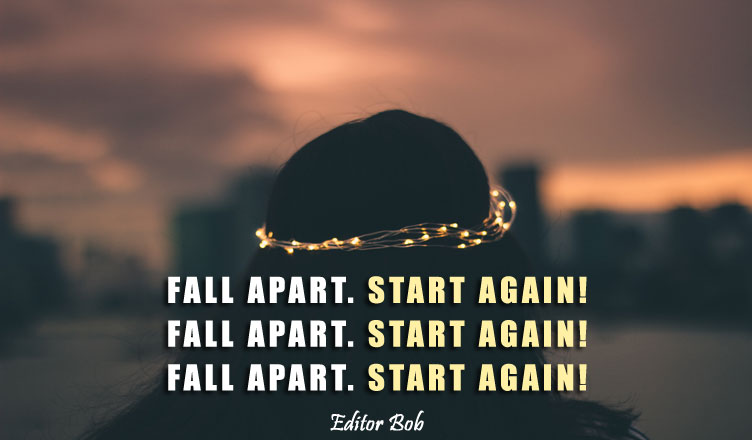 While the Big Apple was all wintry white and crimson last week, rejoicing in the magic of Christmas and spirit of New Year’s eve, my friend Kim, was going through her darkest moments.

She was constantly being slighted by her boyfriend in the past months. Avoidance came with a host of excuses from work to folks and friends but ultimately on the eve of New Year’s eve he broke up with her. She only heard his first few words that left her lifeless, “We need to let go of this relationship,” he continued but the words did not matter, the lame reasons were of no importance to her. She felt her entire world crashing down in front of her eyes. She had given him a piece of her soul, she did not know how to move on. She was lost. He went on and on justifying himself but she knew she had become an embarrassment for him, her uncontrolled emotional outbursts and her growing weight made her undesirable to him.

He wasn’t ready to accept his relationships with her in front of his friends, always belittling it. She would also laugh it away despite of her heart’s warning she would play along with him on his terms.

Alas! The game was over. I met her on the first day of the year and was traumatized to see her underneath a heap of negativity and dismay. She’d lost her vivacity, her confidence and her laughter. Her smile was a pretence, she wasn’t herself.

I decided to make her well-being my goal and she needs to get back to a state of innate freedom physically, emotionally and mentally in 2018.

I told her mustering all courage in my voice trying hard not to choke, “You treat this as a challenge that you can overcome or a catastrophe that has wrecked you, it’s your choice.”

She looked up at me with so much hopelessness in her eyes that it tore me apart. I am an empath and almost feel the pain of my people. It reminds me of the helpless moments of my life. Who doesn’t have a story after all? But, I will make hers a winning one. I want to gift her renewed, shining self to her. She will want to fall in love with herself more than anyone else, the one on whom she would lean on without depending on others. I wanted her to start working on her mind, body and spirit.

I need your support as I work with my friend. Let’s together get her connected to the internal universe and align her with the beauty within her that needs no validation.

Weight gain is often a result of negligence of the self, a sloppy lifestyle and part of it is also an emotional defense that the body develops says psychologists around the world. With correction in lifestyle choices and maintaining a cheerful state of mind one can help combat the disease of obesity. Assertiveness is another significant value to have if you are too vulnerable in life.

So, my New Year begins with a new journey along with my friend and once again I choose to paint the canvas with vibrant colors of joy where it’s faded. Once again I want her to weave new dreams and make them come true.

I wished her a Happy New Year and she returned it with a smile. I turned to leave with a promise to revisit soon. I almost commanded her to not give up on herself and she nodded with a silent tear freely escaping from her eyes. 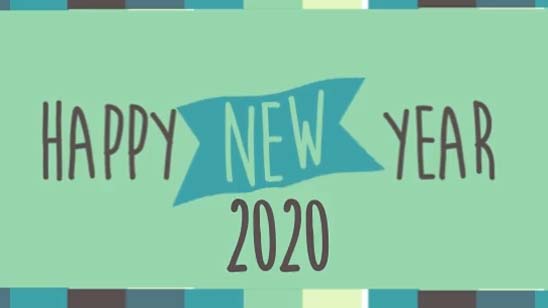 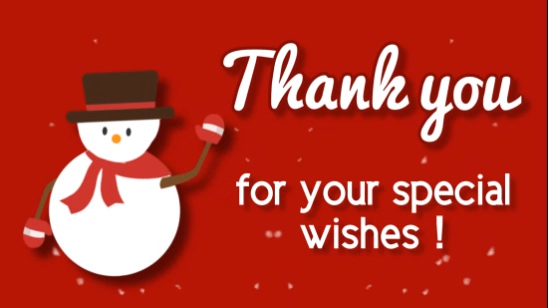 2 thoughts on “Don’t Give Up On Yourself!”

Take A U-Turn And Hit The Highway All Over Again!