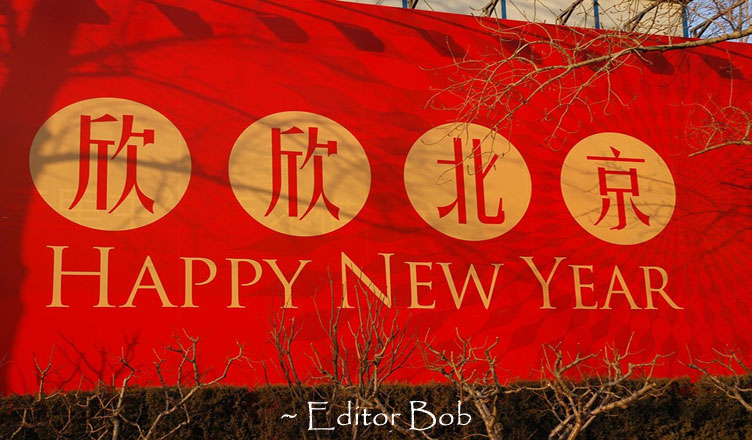 The New Year brings prosperity and a new ray of hope in our lives. It is also a festival of lights, colors, fireworks, new clothes, good food and a lot more. Everyone in every corner of the world embraces the New Year with open arms.

While most of us celebrate it on the 31st of December, different cultures have their own dates and norms to welcome the New Year. Last year, I decided to go ‘Around the World in 80 Days’ to catch a glimpse of the New Year celebrations in different parts across the globe.

After a long tour of the different continents, the land of the dragons beckoned me last. I landed in Beijing on February 6, just in time for the Chinese New Year celebrations on February 8, 2016. I had reached quite late in the night. I checked into my hotel and a bellboy escorted me with my luggage to my room.

As we entered the lift, I saw him mistakenly press 9 instead of 10 where my room was. We almost stopped at 9, when I asked him, he apologized. Later, he almost stumbled and fell on one of my bags. He kept apologizing and looked disturbed.

Just when he was about to leave, I asked, “Hope you are okay, Chang?” (I got his name from his name tag).

He was startled and stammered to answer. He looked a bit embarrassed too. I noticed tears in his eyes.

He begged, “Sir, please do not report me. I will lose my job and I cannot afford that right now.”

I assured him, “I will not report you Chang. Sit down.”

I offered him a glass of water. He hesitated but finally he sat down. I repeated, “Are you fine, Chang?”

This time, he almost broke down. He was the only earning member of a family of 8 and working hard to meet ends. He was sad because this time he hardly had money to buy New Year gifts for his family as he had recently invested in a new house. He wants his family to shift from their dilapidated old house and he has not told his family about this.

I asked him if he can take me around the city to see the New Year celebrations. He looked a bit surprised as he had never had fun at work earlier, but agreed. Chang took me to different parts of the city, where one can truly experience the real celebration of the Chinese New Year. We saw lanterns, decorations, dragon dance and a lot more. I enjoyed traditional Chinese delicacies and bought souvenirs for my friends and family.

I assured him that his family will understand if he told them. I added that being ambitious was fine, but one should take small steps of hard work to reach the top. He seemed a lot relieved by opening up about his worries.

The next morning, Chang came to my room and thanked me. His family was happy with his decision and now he will work harder and never lose hope. The lights of celebration of the year of the Fire Monkey lit up his spirit as well.

Every Chinese New Year falls on any of the 12 zodiac signs and any of the 5 elements- Earth, Fire, Water, Wood and Air. 2017 is the Year of the Fire Rooster, a year of responsibility and trustworthiness.

I just received a message from Chang that he has been promoted for his hard work and dedication. I know that he will do his best in all his responsibilities. He thanked me and wished me New Year.

I smiled as I clicked on the Chinese New Year greeting, I’d sent Chang. Hope this New Year brings more success and prosperity for him and his family.

Happy Chinese New Year my dear friends! May luck and prosperity meet your preparations. God bless! See you in the comments! 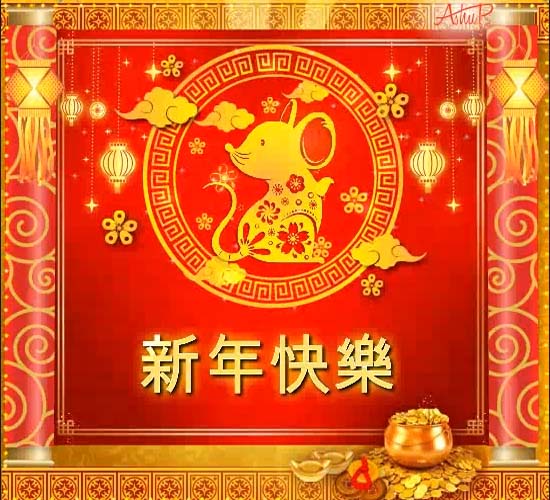 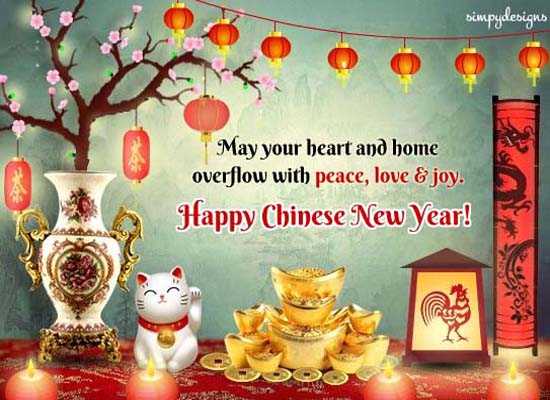 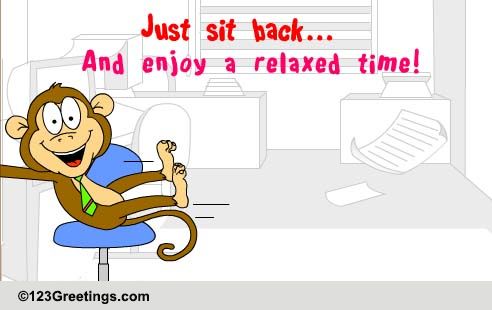 The Love Day Is Here!