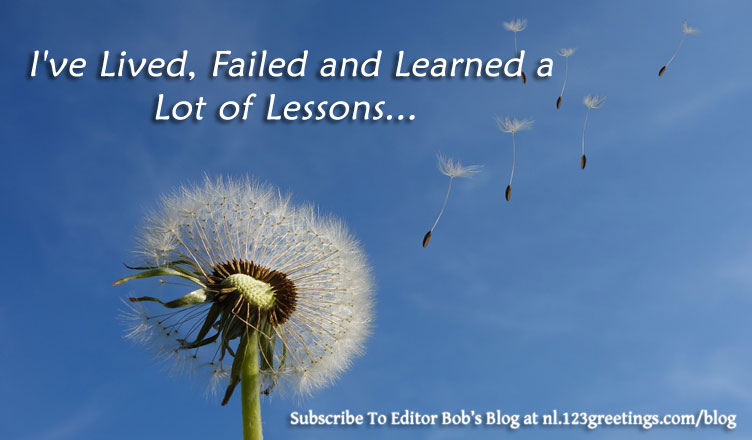 Be of good cheer. Do not think of today’s failures, but of the success that may come tomorrow. You have set yourselves a difficult task, but you will succeed if you persevere; and you will find a joy in overcoming obstacles. Remember, no effort that we make to attain something beautiful is ever lost.

“Thomas Edison who was a very successful inventor, scientist, and businessman and whose inventions impacted the entire world. Phonograph, the motion picture camera, and a long-lasting everyday electric light bulb were all the result of Edison’s mastery. He claimed that he failed more than 10,000 times before he created the light bulb.

Abraham Lincoln is rated as one of the best American presidents, but it is often noted that he had numerous failures in his career and personal life.

Sigmund Freud, the father of Psychology was booed, while he was presenting his ideas in front of scientific community.

Henry Ford’s failure story is quiet inspiring. We haven’t even heard of his first automobile Quadricycle. It was the first but not the last of his failures in his road to ultimate success.

Milton Hershey has failed three candy companies before making the name for Hershey’s chocolate which is incredible, isn’t it?

The list goes on and on. It inspires action in us along with a strong conviction that it is not important to always succeed but it is vital to be alive and kicking. If you are boggled down by your failures know that they are only feedback to try again, climb again and charter a course for yourself.”

An inspiring speech at Ethan’s university in the Graduation ceremony stayed with me somehow. I was enlightened by the new way of looking at failure, indeed every failure is important, isn’t it? It brings us back on track which leads us to our purpose.

Before America declared independence on July 1776, proclaiming “all men are created equal” they struggled and failed several times and so the glory of the Fourth of July important for each American. The US commemorates the adoption of the Declaration of Independence. It is the nation’s birthday.

This week also celebrates Canada Day, formerly known as Dominion Day. It commemorates the confederation of Upper and Lower Canada and some of the Maritime provinces into the Dominion of Canada in 1867. 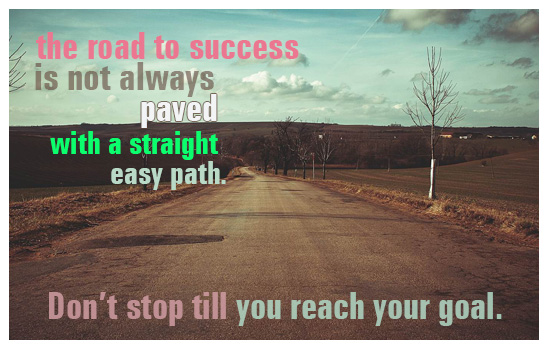 “Make friends with failures,” my sixth grade teacher used to scream in our ears when we would sulk after losing a game. I did not think much of it until I hit the rock bottom in my life several times, some acted as a bumper on the road slowing me down making me think through and take actions while some changed my course of life dynamically which led me closer to my true calling in life.

I am glad that I’ve lived, failed and learned a lot of lessons in my life and now I celebrate each day with you all. Share your failures and learning with me. Share what inspires you everyday. See you in the comments. 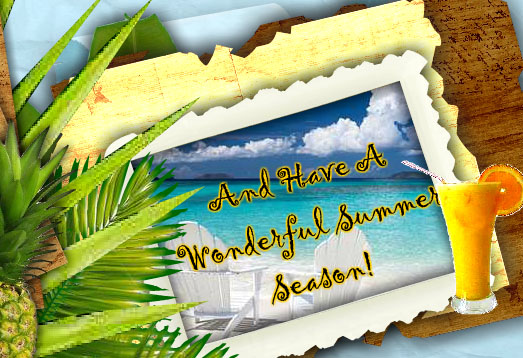 Heya i am for the primary time here. I found this board and I in finding It truly helpful & it helped me out a lot. I hope to provide one thing again and aid others such as you aided me.

https://t6f6bpchv3jbwtesivbnr6xhlgxsmifxnmxv2s3muyxjpeihsoaa.cdn.ampproject.Org - Is Online Love For Real?

It’s Summertime In Costa Rica!
Next

Kiss The Blues Away!