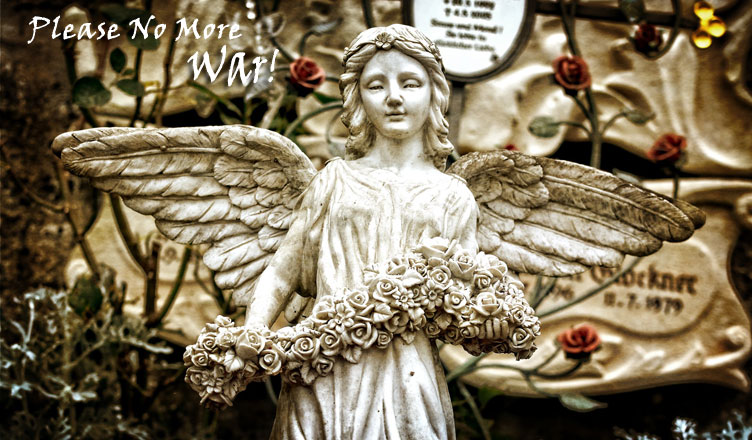 Valor is stability, not of legs and arms, but of courage and the soul– Michel de Montaigne

The park was reeling with veterans and their families. The wind carried the fragrance of fall flowers. Fred was seated at the podium surrounded by young volunteers who had gathered to help him put together the program to honor and pay a tribute to the veterans on the Veterans Day also known as the Armistice Day which was originally designated as a day to celebrate the end of World War I. As time went on and we suffered the aftermath of World War II and veterans’ groups lobbied for a change. Rather than honoring the armistice and only those who served in World War I, the holiday now honors all veterans from every war and conflict the United States had encountered.

It was time to honor the services and sacrifices of veterans and their families.

I sat their observing the families with inquisitiveness, the mothers of young members of the armed forces had a glorious smile on their lips but a tired and waiting look in their eyes, the wives had a supportive stance but a lingering wish of living a ‘normal’ life with their partners. The children took pride in the prestigious titles and privileges they were exposed to early on but yearned to play a game of baseball with their dads in the backyard.

My reverie was interrupted by the voice of a young girl who was paying tribute to her dad who sat in the isle smiling at her with glassy eyes. The low pitched, soft voice echoed through the speakers placed on the side of where I stood and the words that emerged touched my heart.

She said,“It is Veterans Day and I want to pay my homage to each and every soul who has the valor to stand up and fight for his nation’s peace.

Lately, my friend fell in love with one of the naval officer and her family was gravely disappointed in her and rejected her plea of marrying him on the grounds that he is never going to be a family man. In my opinion they are greater family men as their family extends to include each fellow citizen of the country. My dad has proven this time and again. His love and support has helped me and my siblings grow up in a happy family.

“We faced challenges too. My father survived the war unlike many of his friends and fellow officers who lost their lives fighting and protecting the nation. He came back with a lot of pain and the post-traumatic stress disorder was evident with his irritable behavior and emotional outbursts which impacted my childhood to a great extent. There were times I feared him and hid away from him. He also suffered from Diabetes, high blood pressure and tumor because the wounds of war were deeply embedded upon his soul and were gradually manifesting as diseases of the body and mind. But, my dad is a fighter and is finding his way out from this inner sabotage. He has shown me the path of rising above the weaknesses and to fight my own battles and I stand now to support him in his battle for survival yet again.

I am grateful to dad and all the veterans for the enormous and exemplary strength they’ve displayed stretching the human potential to its optimum in the face of agony.”

There was pin drop silence in the park and a lot of awe along with pain hung heavy in the air. Evening had set in and all we could hear was birds’ chatter. Moments after she stopped talking, the silence broke with a hearty and spectacular applause from the audience. I stood there along with the other proud, overwhelmed, prominent veterans and their families sharing this moment with gratefulness and love. 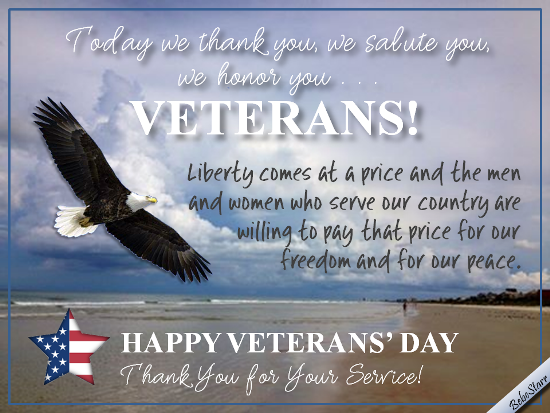 What Is The Secret Of Striking A Balance?

prix du kamagra 50 mg - An Esthetician In The Making!

lasix constipation buy furosemide 100 mg lasix generic and trade name if i take furosemide 40 mg, how much potassium do i need?

vape store toronto online - What Is The Secret Of Striking A Balance?

Is the one stop shop for all vape store toronto online products.

5 Practical Hints To Face The Challenges Of Life
Next

Give Yourself A ‘Thanksgiving’ Challenge!