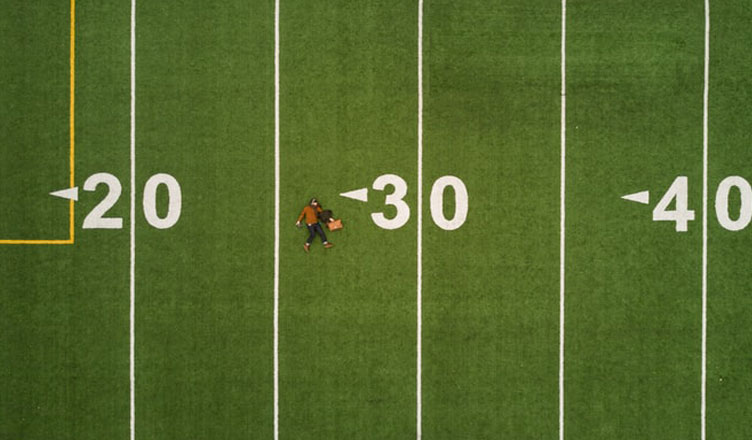 On my way back from work, I met Aaliyah. We took a cab. Crossing Broadway Street, we picked up Rachael. Aaliyah and I were recalling the first play which we had watched together when we were initially dating.

“How was your rehearsal, Rachael?” I asked. “It was good. We are rehearsing pretty hard for the play, Uncle Bob,” she replied. I saw Aaliyah’s expression change. She looked outside. “What happened Aaliyah? What are you thinking?” I asked. “I think I know what it is,” replied Rachael. “What?” I asked. “She always wanted to enact in plays and feels that it’s too late now,” replied Rachael.

“Then do it, Aaliyah, go for it,” I said. She turned and looked at me. “Bob for that I have to learn the various skills of acting and voice training. It is a whole new thing,” replied Aaliyah. Learning a new thing makes Aaliyah highly anxious. Grandparents Day is around the corner, I thought it was best to cite the example of my grandmother’s story which would serve as a dose of inspiration.

My grand mom’s approach to touristy was quite distinct. She loved imbibing every aspect of the place and get the unadulterated feel of the city. At the age of sixty-two, she wanted to learn Spanish just to enjoy her trip to Spain. She yearned to know the colloquial terms and culture. Learning a new language at that age was a bizarre thing to do from others perspective. Rachael and Aaliyah looked motivated already.

“What will you do by learning now? Don’t we learn things at an early age and give class tests to just achieve our ambition?” a confused seven years old Bob had asked her. She had laughed aloud. “Oh no, Bob! Am I too old? No! There is no right age for learning something new. The yearning to know more should be burning deep inside you. Age is just a number!” she had replied. Her outpouring enthusiasm was something to look up to.

“So you see Aaliyah, you should give it a try. Compartmentalizing the learning to age or an area deters a person from following his or her dreams. Every day is a new learning experience for us. Whether we grasp it or not is our own call,” I expressed. Aaliyah sighed. She looked at both of us and said, “All right Bob, I am going to give it a shot. It’s time to learn and tread on the path of my longtime desire.” “That’s great!” expressed an ecstatic Rachael. “Glad! I feel so happy,” I replied. “Thank you so much, Bob,” replied Aaliyah. Rachael interrupted us and said, “Hello star couple of the evening! Can we now follow our original plan and eat some burgers?” We all laughed and headed to our favorite eatery.

Since time immemorial grandparents have given us such wonderful lifetime insights which stay with us forever. Plunge into that pool of wish list and never be afraid to embrace and learn a new thing.

Let us know how your grandparents have inspired you! 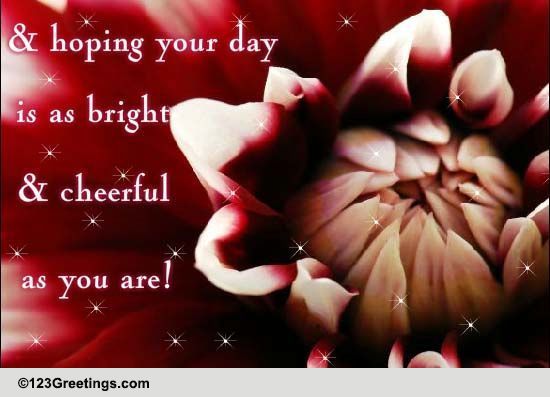 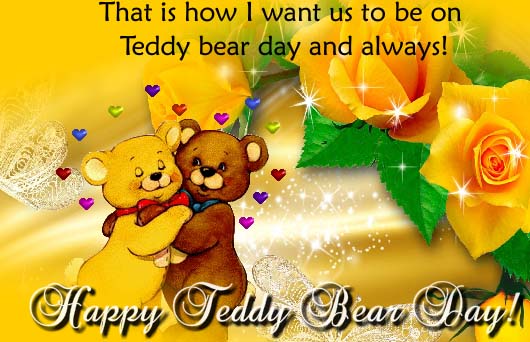 Becoming A Better Version Of Ourselves

Unleashing The Soul Of A Traveler Once Again

Three Secrets For Making Each Day A Good Day

Joy Of Finding The Perfect Gift For Mother’s Day

A Go-Getter With A Heart Full Of Gratitude!

Have You Found It Yet?
Next

Are You Thinking The Right Way?