Megan is going through a rough phase lately owing to the mounting stress of work. Mood disorders and spells of crying are a few symptoms which often occur.

She has almost become invisible from the huge network she’d built around her and we know how’s it with the world. It hardly notices our absence and moves on callously with the same zest and fervor while we are left stumped at the naivety. Isn’t this whole ‘network’ thingy our only focus these days? Who are we trying to impress really? It is like living in a bubble which takes you to great heights and suddenly pops out of existence. Marriages are ruining because the couples are obsessed more about the constantly flashing screen on the mobile phones than focusing on the dwindling light in their relationship.

But, there are a few relations who laugh and cry along with you, who turn to lend you a hand and pull you over from the storms.

Megan’s husband is one of those angels who’d slow down to match her pace, and shed a tear if she wound herself. He accompanies her to the counselor and finishes her errands when she is down in the dumps. I always admired the love and everlasting friendship between the couple. 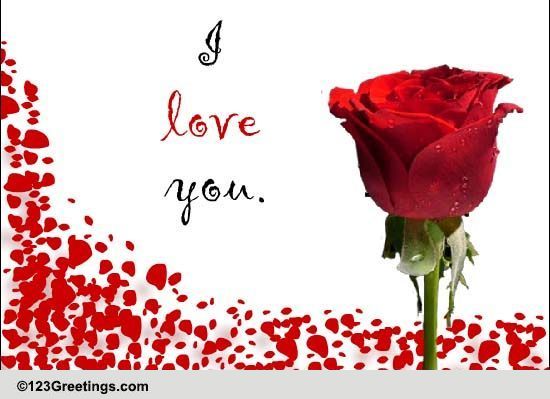 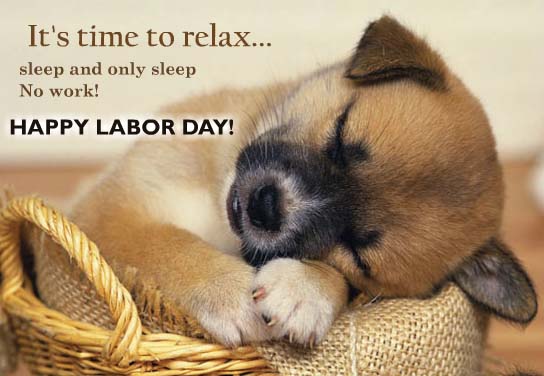 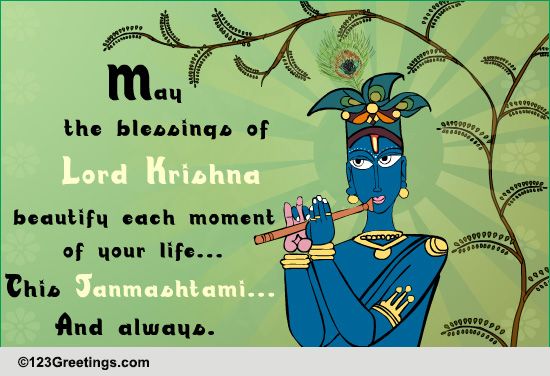 Megan was always a vivacious person and had a dream of trotting the globe alone. She loves traveling and that is what he chose to gift her on her 36th birthday. I was fascinated by the thoughtfulness. The shrink had suggested the same and Megan was overwhelmed with the idea of going to her dream continent Europe alone. She was stressing over her two daughters when he assured to be a great babysitter and pulled me in his vow to his wife. I was stupefied when I heard my name coming up and had no option but to nod and agree to be of some use to Megan, my childhood buddy. Though I love children I wasn’t too sure about the babysitting part.

Megan was so grateful to us and especially her husband. Her heart was gladdened, she’d built some strong relationships in her life and she was proud of them.

Next morning she felt as fresh as a daisy and sat down with the itinerary her husband had handed over to her. She went over it again and again, unsure about the 14 days and 15 nights journey she was about to embark upon. She was enthused and anxious at the same time.

The trip was to begin next week and she had a great deal of work to finish before she took off. She grabbed her mac and keyed in London which was the first destination of her escapade.

Love Is A Doing Word!
Next

He Was Pronounced Dead Until He Decided To Come Around And Choose To Live!