What happens when everyone seeks you for your unique talent of cracking jokes and have them rolling on the floor?

Feels good isn’t it? You are the first invitee in the guest-list they make for every party in town.

But what happens to your existence when your joke misses the target or an important discussion comes to the table? You drop off the radar. No one takes your opinion seriously. Have you ever felt the sting of being brushed off?

I remember my aunt’s favorite cousin was visiting our place during her summer break, she always claims to be the smartest of all. I challenged her… She said, “Huh! Bob I know the capitals of all the states,” I was amused and I asked her the capital of Montana and she tossed her hair in triumph and said, “that’s easy! It’s M!” Peals of laughter broke out filling my aunt with rage as I had unknowingly ridiculed her noteworthy guest.

Throw in humor in small measures appropriately to enjoy life and all its ironies, suggested my dad and uncle one evening when I was studying at the University.

My dad had a great sense of humor but he would always size up the audience and measure his responses. Consequentially, people would consider him wise and prudent.

I was popular as an extremely witty and jovial boy in my family but somehow I wasn’t trusted with responsibilities. 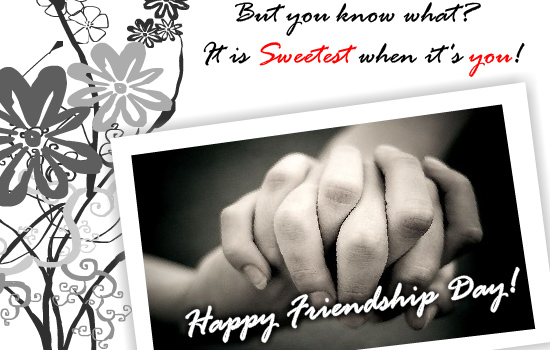 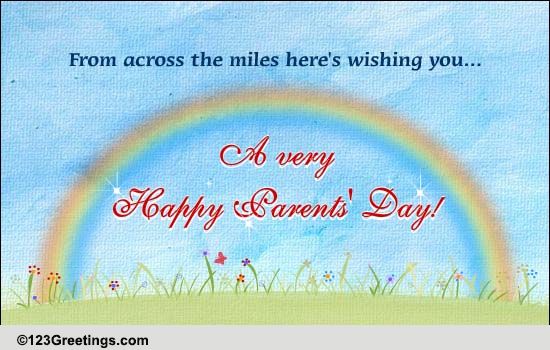 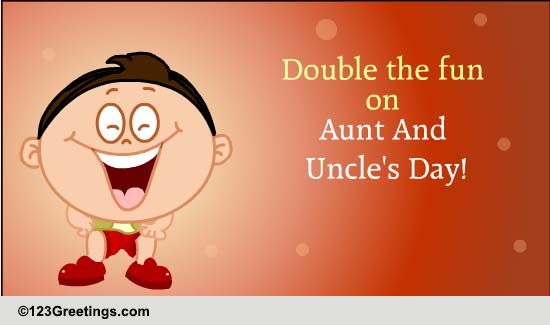 I was mostly treated as a fibber. They generally downplayed my expressions. Although most of the times I would laugh it all away but sometimes I would get disappointed especially during family get-together time when honor would be at stake. I decided to get the monkey off my back and heeded to my parents’ suggestion earnestly.

I chose assertiveness and judgment. I pushed myself to adapt genuineness over agreeableness. My chortles and jokes became more appropriate and I turned down many invitations. I decided to drop the mask of an uncalled for comedian without giving up on my easy and cheerful side.

Psychologists say, if a person laughs too much, even at stupid things, he is lonely deep inside. Laughter is a cathartic mood lifter which binds people together. But it’s a concern when someone around you laughs out of proportion or acts like an uninvited jester, know that deep down he’s trying to fill his hurt and fears in the noisy guffaws.

I learned, the attitude we wear in life is important, human behavior is judgmental, every second we are internally gauging people and situations. The ones who joke about everything lose importance and the ones who are glum and sullen lose interest, those who are aware to wear the right attitude, win.

What do you think? Please share your perspectives with me…

Finding ‘The One’ Is Such A Blessing!

Singing Along With You

Time To Feel The Joy Of Dancing

Cheer Up With The Little Pleasures

Don’t Give Up On Yourself Yet-Your Gravest Weakness Can Become Your Greatest Strength!
Next

Are You Selecting Friends Or Friendship???