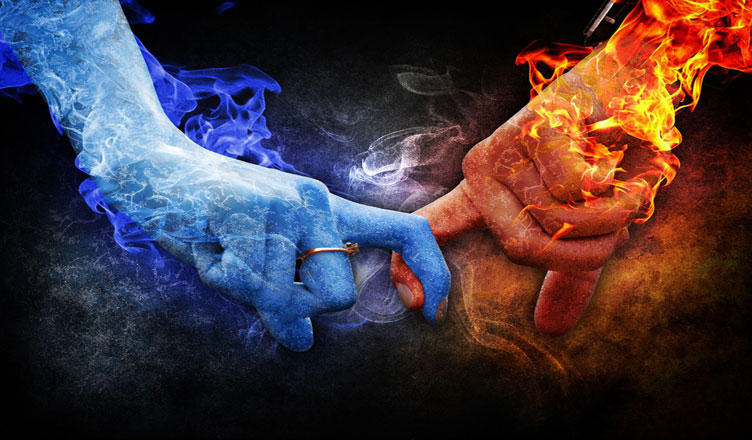 It was 6:00 AM on a Sunday in August. I was taking a red-eye from New York to Los Angeles. I bumped into Kate. She was excited to see me.

She was starry-eyed and said, “Bob, I am meeting the love of my life for the first time today. I gave her a puzzled look when she said, “he is a friend on Facebook since past few years.

Earlier, we played online poker together when he started passing poker-chips to me and often appeared in the rooms where I played. Gradually, we started chatting on vivid subjects; we loved to discuss stuffs that were important to us, giving each other a chance to air opinions. It followed few giggly facetime sessions and amorous snapchat sharing.

I don’t know how he understood me inside-out when people sharing the same roof with me failed to read the obvious. We wanted to share, to listen and soon I realized he is more than a friend to me. He was filling in the intellectual and emotional gap in my life. He proposed to me with a ring symbol on my Facebook wall and I sent a smiling cat in a wedding gown sticker in response.”

Kate was out of a painful relationship last year and was coping with the hurt. I doubted if it was her vulnerability that had led to this passing virtual affair. Her eyes were a pool of tears by now. Even though I knew Kate is sensitive and could cry at the drop of a hat, I was taken in by surprise. She was deeply in love with this fellow even before meeting him physically.

As we reached the arrival area, I saw her eyes searching desperately for someone. She was so lost that she picked up a wrong bag and an obese, fuming woman followed us and snatched her bag from her. Kate rushed back to the baggage claim to pick the right bag. I stood there observing the utter confusion and was filled with the romantic memories of falling in love, the haste, the butterflies, the long wait… Have you noticed how stuffs push to the back burner when love sets you ablaze?

Suddenly, her wandering eyes settled upon someone, he was a handsome, muscular young man with deep and dark eyes, rugged jaw line, dusky complexion and amber hair. He was gazing in our direction. Their eyes met, she was crimson and dropped her bag on the floor as she threw her arms around him. He got her some orchids which were her favorite flowers and she had packed in some hazelnut chocolates. His eyes lit up as he stuffed his mouth. 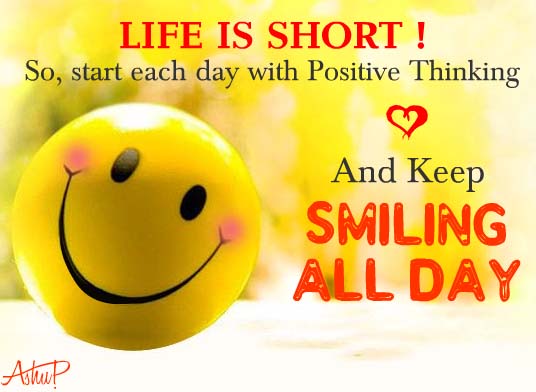 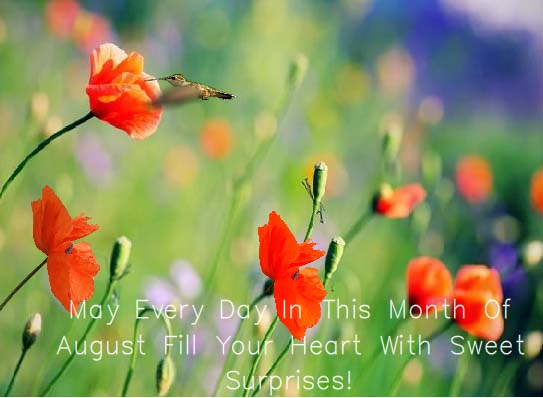 It was a different relationship altogether she knew him too well by now and yet she had the jitters in meeting him for the first time. For a moment, they just stared at each other. Then, they kissed. I was mesmerized by this beautiful site and then moved on to work that had brought me to LA.

On returning I met Kate again in New York at Aaliyah’s place for a rendezvous and asked her about the lad. She said Rick is the best thing that happened to her. She is insanely in love and like a teenager her face flushes on the slight mention of his name. She said, “Bob whenever he holds my hand my fingertips tingle, as though they are waking after years of sleep. Our short time together felt incredibly full. Our goodbye at the airport was short and sweet, the see you later carried a surety that we would.”

She is happy finally to have a tangible memory of him. They continue to stay wired and send online hugs to each other. The mobile screen lit up in the middle of our conversation and she smiled glowingly.

She read out the text aloud for me, it was from Rick, he wanted to come to New York over the weekend. She was excited.

She answered quickly, with a series of capital letters and exclamation marks. She was visibly aching for him. I snapped a picture of her in exactly that moment; she was smiling, shocked and excited, with her hand over her face. I decided to share the picture with Rick soon.

I was fascinated by this happenstance which turned into a life changing experience for both. Who’d think the regular internet meme can lead to a romantic affair? All you need is to stay wired and open to accept the gift of love and you shall receive.

Trust the love vibes and surrender to the flow. Live fully in the gifted moments and not let the desire to ‘own’ become a spoiler of the free and budding romance.

Smile Month is coming up. Share your #lovethesmile picture with us and we’ll create a special personalized ecard for three winning smiles which get maximum likes, favorites and retweets.

Are You Selecting Friends Or Friendship???
Next