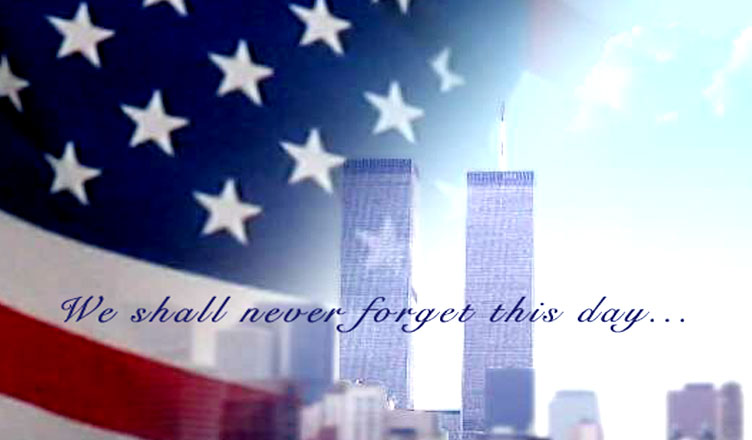 “Our country is not the only thing to which we owe our allegiance. It is also owed to justice and to humanity. Patriotism consists not in waving the flag, but in striving that our country shall be righteous as well as strong. ”
― James Bryce

Labor Day marks the beginning of the week and the unofficial end of summer. In New York, we’ve seen light showers and changing weather conditions. Most of the Americans are taking a breather as Labor Day weekend falls right in the middle of Independence Day and Thanksgiving holiday.

Patriot Day is also around the corner, the whole nation stands still to regard the sacrifice of our brave heroes who died in the line of duty. The brave firefighters and the peace officers deserve to be remembered for this special time.

Whenever I think about the September 11 attacks which killed 2,996 people I feel the cataclysmic impact of adverse human intentions. As the flag waves on the ground zero, we all have to intentionally weed out all the inimical purposes and vengeful thoughts from our hearts and expand our awareness to embrace brotherhood and sow the seed of peace, goodness, and godliness.

Sujo John and Mary both were working in the World Trade Centre, they were expecting their first child. Sujo was on the 81st floor of the tower 1 while Mary was on the 71st floor of tower 2. Just after 40 minutes of being in the office, he heard a booming explosion and the building shook and rattled. His thoughts went out to his pregnant wife in the other tower and as he coursed his way down from the stairs he called her frantically but the cell phones weren’t working. He saw many policemen and firemen making their way up only to embrace death.

From the debris, rubble, shattered glass and bodies, he decided to make his way to the tower 2 in search of his wife Mary. All 110 stories of tower 2 had collapsed and the ground was shaking. As he approached, the debris of the building was falling all around, prayers for Jesus grew strong in his heart, he found himself covered in white soot and glass but he did not give up. With one other survivor who was an FBI officer he moved on for almost an hour to get out of the debris. He tried calling his wife but to no avail.

His phone rang unexpectedly and it was Mary on the other side, alive and alright. She had fortunately missed her early morning train and so was not in the building at the time.

Life gave the couple another chance and it changed their outlook towards life completely. They both have now dedicated their life to God and work towards the higher good.

Life is our doing and we need to awaken to the God within and without. Send Greetings on the Patriot Day and Labor Day with our warm and creative e-cards platter spread out before you. 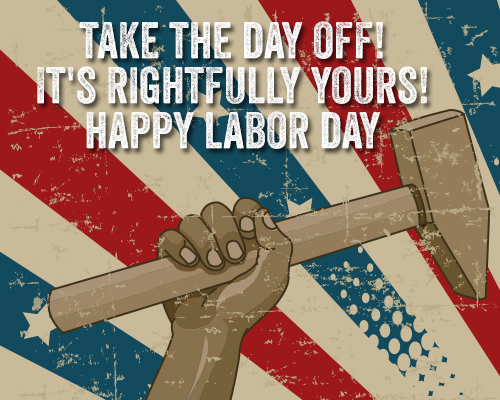 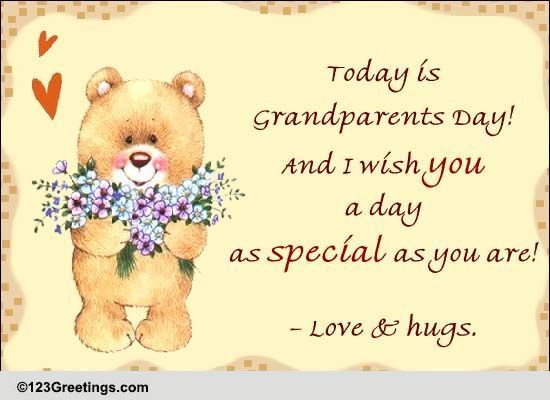 What Brings Such A Wide Smile?

He Always Steals The Show!

Taken, But Not For Granted!

Are You A Laborer or An Artist?
Next