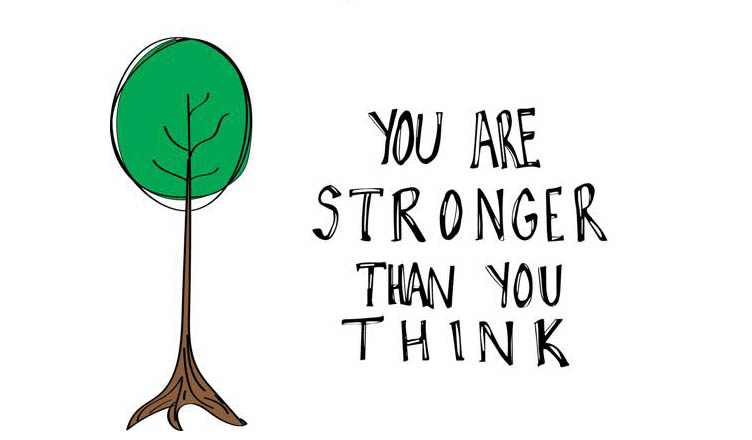 The Memorial Day was known as the Decoration Day earlier and the particular cemeteries were adorned by blossoms to honour the deceased armed forces. The Calverton National Cemetery was lined with the effervescent May Flowers. Fred, Ethan and I were visiting the graveyard to offer our homage to one of the service men who dedicated his life, in serving the army and was a dear friend of Fred, who is a Vietnamese war veteran. The tombstones stand a witness to the dedication and courage which makes these heroes eternal. Their selfless drive towards their call of duty is remarkable.

We were walking in the pleasant and warm spring air in the New York city. Fred asked Ethan who has recently graduated, about his true calling in life. Ethan plainly replied, “Well! I am not born with a golden spoon that I brood over my true calling, aren’t we suppose to finish college and get a high paying job and settle down? He went on, “Accomplishment is measured by the amount of green one has in the bank account. We are not fighting the real war but we are battling for our daily survival. We worry about the stock market, we fret over the colleague who got promoted while we weren’t noticed, we get boggled down by the debt of the plastic money spent impulsively and which costs us our freedom for the rest of our lives making us the corporate slave.” Fred stopped him and I could notice the line of worry forming on his temple and he said, “But, son anything that costs you your peace is too expensive and not worth it. In the rat race people have forgotten their self-worth and want to be that neighbor, friend, colleague or relative. Be you.”

We sat down near Times Square on a bench and I smiled as Fred mentored Ethan the way he had guided me a few years back and pushed me to pursue my dreams and choose the creative path over the lucrative one and soon I realized that the path was indeed the most abundant one. Each moment I write replenishes me with renewed joy and each comment and like by my readers fills me with purpose. I have never fished for a moment of distraction while at work because I’ve never felt tired of doing what I am doing because it is my true calling in life.

Ethan looked confused and Fred asked the question which opens many unlocked doors in the mind and gives a clue out of the labyrinth, “What if you have all the wealth and never had to worry about your living, what would you do then?” Ethan looked muddled and said, “It beats me, that’s the way the ball bounces , that is life, we don’t have the fairytale king or queen anymore.”

Fred was browned off and said, “And how difficult it is for you to imagine?” Ethan was at wits end and I pitched in, “Yes, I understand we are so used to operating from the space of lack that we often overrule the possibilities that the universe is plentiful and there is enough and more for all. Just find your true life purpose and dedicate yourself completely to it.”

I ordered three hamburgers from a small cafeteria nearby. While we were waiting for our snacks, Ethan sheepishly declared that he would be an entrepreneur and the guy who came with our cheesy burgers smirked and said, “Yes sir, that is what I chose to do and trust me it is awesome to row your own small boat in the big ocean where huge ships are sailing.” We smiled as his eyes sparkled and in his mind Ethan made a list of things he could and would do as we continued our walk on the sun kissed pavements of the crowded city of dreamers and achievers in the big apple. 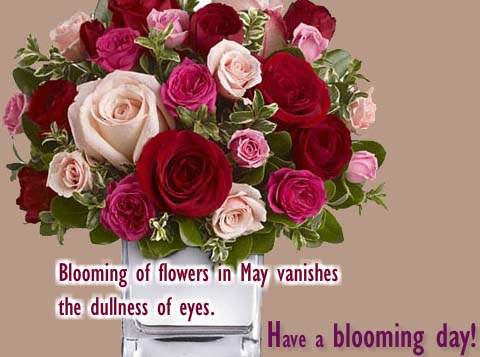 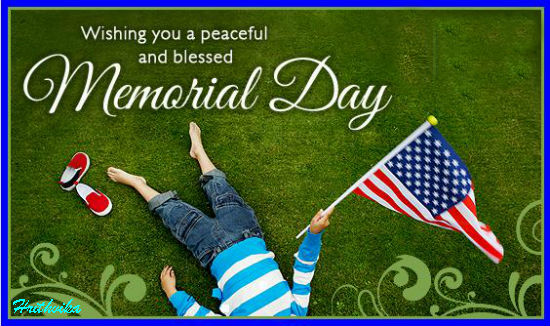 How To Deal With ‘Major Missing’?

Bobbygaige - What Is The Secret Of Striking A Balance?

Love Conquers It All!