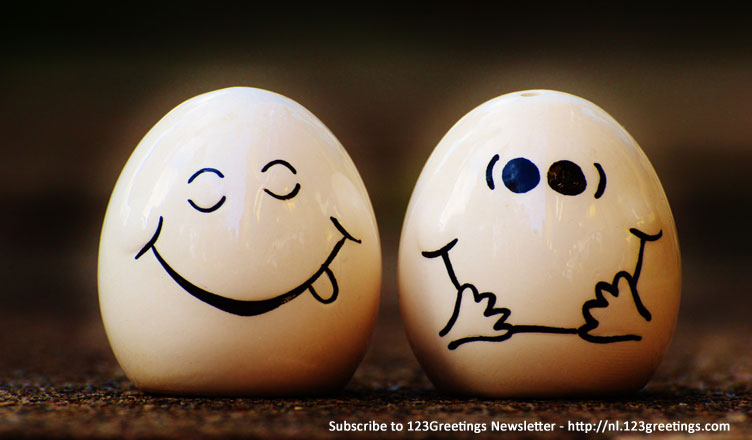 Motherhood can be challenging at times, and we’re bound to make mistakes here and there. I’ve had my share of slip-ups when I bluffed my children. I’ll admit that sometimes these little fibs were for my own amusement, whereas other times I was just curious to see where their imaginations might go or if they’re clever enough to catch me. When our children go through the age of curiosity and endless questions, it is tough time for the mothers and hence some sort of creativity is justified, isn’t it? Often we lie for their benefits ekapusta.

Strolling through the grocery store one day my son asked questions. I was getting exhausted with the rapid fire quiz of his. Just when he pointed to the logo of a general brand of cereal, I couldn’t help but leap at the opportunity. I told a little fib that the picture on the box was in fact a stamp certifying that the cereal was full of extra nutrients which would help him grow faster. This spur of moment response proved fruitful at the time. He no longer begged for expensive brands of cereals he had seen on the television and it made him feel special as he searched the aisles for ‘the good stuff’. It wasn’t until years later, when even I had forgotten about the story that he pronounced that the gig was up. He knew that the picture was simply a logo for the brand. We had a good laugh over it and he felt pretty clever for discovering my secret. 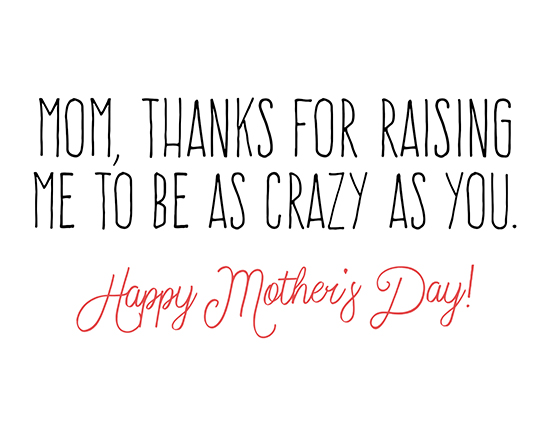 While some little fibs are instant responses in the moments when mom wants to appear as the all-knowing-avatar to her children, some of them are genuine efforts to get young imaginations fired up. While playing with the kids at a local park we once found a perfectly smooth and oval rock about the size of a coffee cup. The kids were impressed with this perfectly smooth rock and their curiosity was running wild. I couldn’t help but throw in my humble opinion. When asked why the rock was so perfect, I simply said that it was of course a dinosaur egg. They accepted my theory wholeheartedly and before I knew it we had adopted a rock. The kids studied it for some time. I decided we would keep the egg in one of my potted plants as a decoration, and so the egg would be in a natural jungle environment where it might hatch. Of course, they were delighted at this possibility!

Now, that they have grown up and the egg still waits in the pot to be hatched, we often look at it and laugh. I shy away when he recounts the incident to friends and family but this little fib did create a sweet memory that fills my home with chuckles.

In the end the trick is simply to know your intent. It is okay for us to have our fun as long as we keep our intentions clear and trust me it is fine to own up in front of your children that you are not the all-knowing type and you need time to crack that question. But as long as you’re inspiring critical thinking or enjoying a light-hearted humour, all is well. In our case there was certainly no harm, and now that my kids are grown-ups. They still enjoy that particular brand of cereal and call that rock, the dinosaur’s egg.

Share your goof-ups and hacks as a Mom and the best three entries will win a personalized digital story on this Mother’s Day. You can send a 2 minutes video or a write up and few images with your children and submit your entries at giftasmile@123greetings-inc.com or share on social forums like instagram, facebook, twitter or pinterest with hash tag #TasteOfMotherhood and #123greetings. Read More to participate. 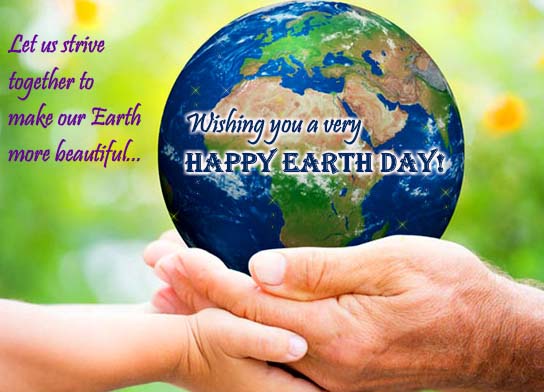 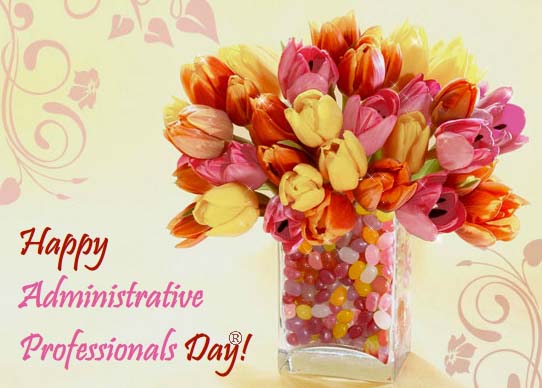 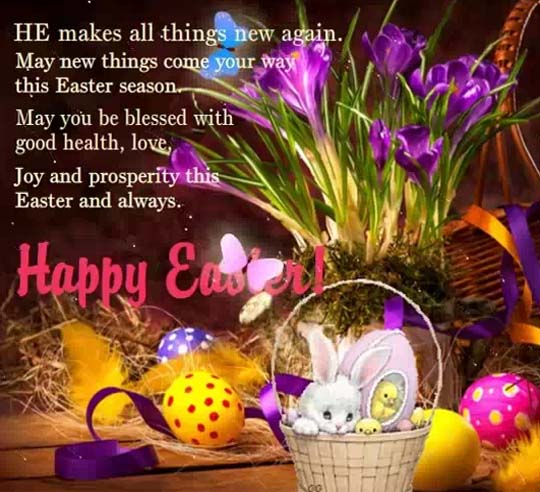 “Save the World” Donna is my colleague. Divorced, Donna has two kids, Ethan and Emily, whom she calls her biggest accomplishments. Originally from the Boston area, Donna was raised in a politically active family that has always found time for charity, non-profit work, etc. She says it’s even more of a focus now because she wants a better world for her children.

View all posts by Donna →

odnoklassniki-film.store - How to Compliment Someone

April Showers And Passover Treats
Next