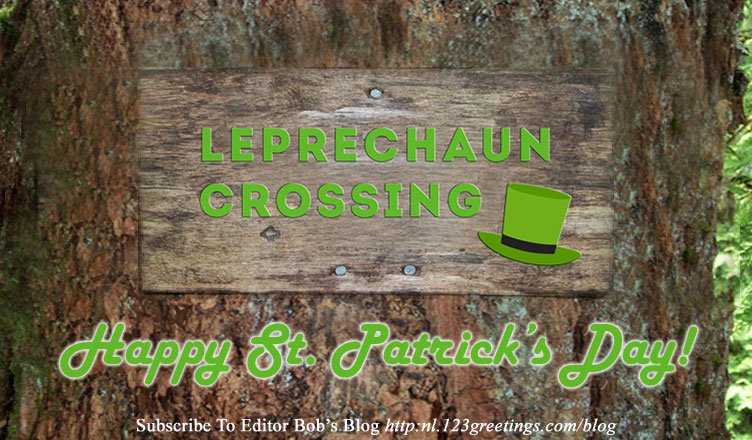 St. Patrick’s Day celebrates the legend of St. Patrick with teaching the Irish about the doctrine of the Holy Trinity with the shamrock, a three-leafed plant, representing the oneness of God in three persons, the Father, the Son (Jesus Christ), and the Holy Spirit. For this reason, shamrocks are a central symbol for St Patrick’s Day. 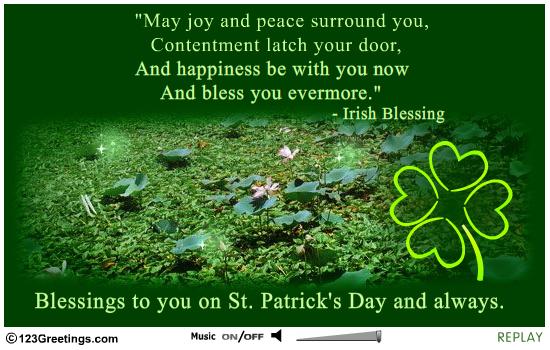 The color associated with the St. Patrick’s Day was originally blue but overtime it changed to green because of Ireland, known for being a green island and the shamrock, an important symbol of St. Patrick’s Day, is green. Irish people are known to drink like a fish and this day they raise a toast with green beer and enjoy with friends and family. People wore green clothing on this day to support their Irish nationalism. But now it’s adorned by all for everybody is Irish on this day.

The Leprechaun or the wee folks are part of the Irish folklore, they are short, mischievous fellows who have been given special powers to protect their pot o’ gold and they bring in good luck and grant wishes. So we send the greetings of good luck and prosperity to our family and friends on this day. It also indicates to believe in your inner leprechaun or the inner magical powers we all have to protect the treasure hidden within us. 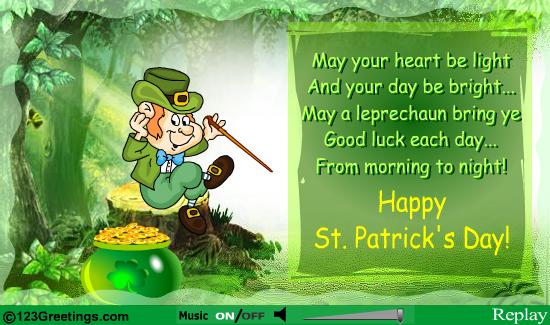 The meal of corned beef and cabbage is enjoyed by most of the Irish Americans and is now come to be the signature dish on the St. Patrick’s Day but originally it was because the Irish immigrants lived in poverty and could not afford the Irish bacon. Irish people are fun loving and enjoy music, tap dancing and like to groove with friends on this day. Irish songs and their beats would make you want to do a little jig too. 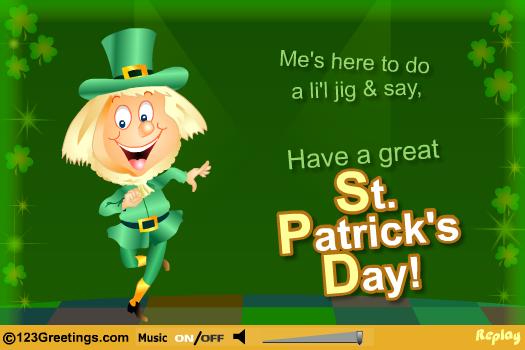 St. Patrick’s Day parades are common in most of the cities in the United States and Ireland. Boston brings over 600,000 visitors to the city, it has a large Irish-American population and people enjoy the parade with music and beer. New York city hosts the oldest civilian parade with over 150,000 people participating in it. Another city in New York State, Pearl river has the second largest parade with crowds over 100,000. Scranton in Pennsylvania has one of the oldest and largest parades with attracting over 150,000 people. In Chicago, the largest part of the celebration is done by the Irish community. The Chicago river is dyed green and the city holds the South Side Parade. New Orleans, the coastal city which was the hub for most of the Irish Immigrants celebrates the day at the community level. In Ireland this celebration is mostly of a religious nature and is a feast day. It was declared as an official holiday in 1903. Parades and celebration in the streets is common. 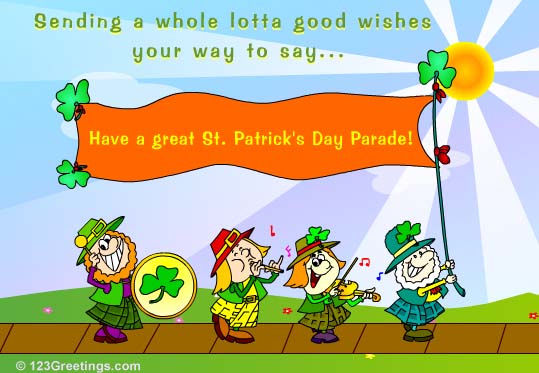 “Always remember to forget
The troubles that passed away.
But never forget to remember
The blessings that come each day.“ 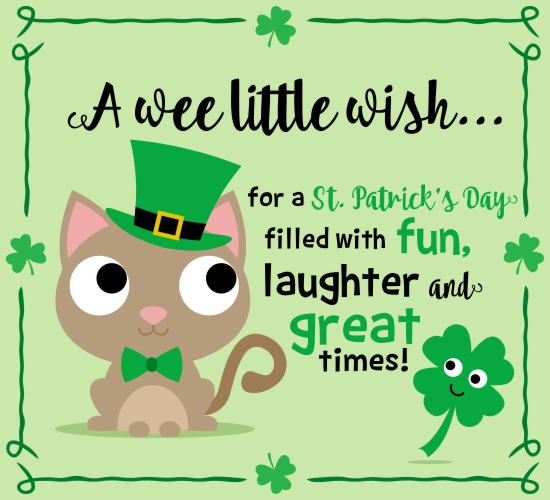 A very appropriate piece to read this morning for me! I have a new opportunity in front of me, but I'm hesitant to make a move. But, you're right - it's panic and anxiety causing the negative thoughts I'm having. Thank you - I'm going to think positive and move forward!

You are so interesting! I don’t believe I’ve truly read through anything like that before. So wonderful to discover another person with a few unique thoughts on this issue. Seriously.. many thanks for starting this up. This website is something that is required on the internet, someone with a bit of originality!

Pledge For Parity!
Next

10 Takeaways From My Rendezvous With The Sages Of Modern Era On Easter!