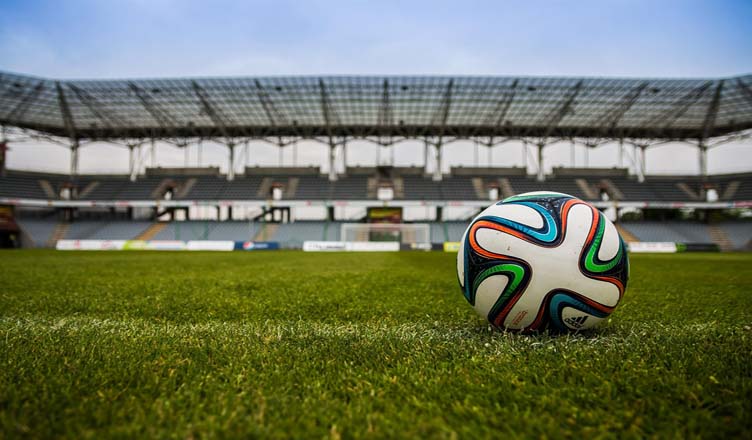 It is cold here in New York and the big snowstorm which was the forecast a week ago is evidently coming our way. Many people get affected by the seasonal changes and drift into their shells. The overcoats, gloves, scarves and caps are out of the lofts and we are waiting for the Groundhog to come out of its burrow and look at its shadow to predict the onset of early spring.

Holiday seasons are behind us and renewed resolutions are staring at us like neonates waiting to be picked up. The dullness of the season is keeping us in low spirits. I feel it is the perfect time to cheer yourself and those around you.

I was visiting Megan. She was in the laundry when I arrived and the washing machine was twirling and spinning profusely dancing all over the place, just then her daughter arrived and they both sat on the thing which was now a little settled in one place while the mother-daughter duo were having their own sweet chatter, it was amusing as her home was echoing with chuckles and happy noise. Little mundane moments can create stories that live for a lifetime.

Sumptuous aroma of melted chocolate hung in the air and the giggling of two young kids fell in my ears.The younger daughter emerged from the kitchen with her friend and later I learned they were baking a Oreo cake for me as Chocolate Cake Day is round the corner. I was really touched and my heart warmed up to the loving gesture.

I invited Megan and family to join us on the first Sunday of February for the Super Bowl. All were excited and Megan volunteered to her famous apple-cinnamon pie. It was a beautiful gesture and I delighted in the pleasures of the sweet offering. Happiness is in the little things of life. We have the Super Bowl Sunday coming on the Feb 7, 2016 and I am in love with the fun, food and friends who come over to watch the game with me. It is energizing and entertaining as millions of Americans participate in a televised spectacle that has far outgrown its origins as a sporting event with all the fun and frolic thrown in the halftime. 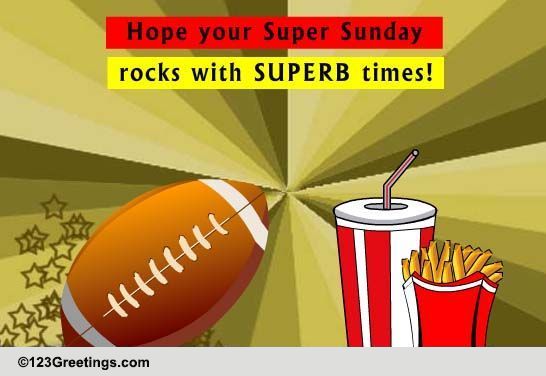 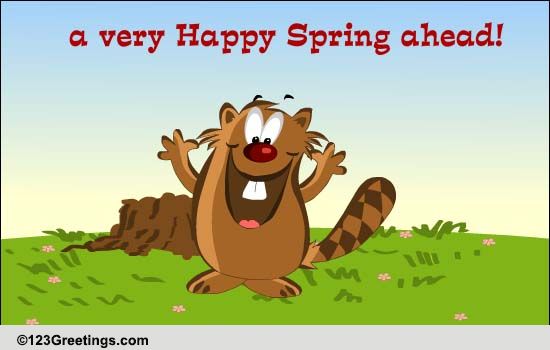 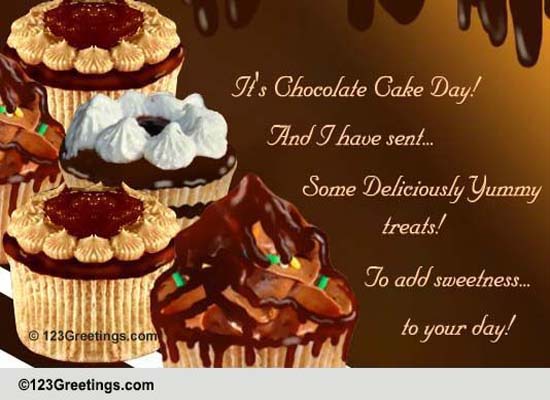 So, as always I am preparing my home for yet another rendezvous which will lessen the griminess of the winters and revive our spirits.

Live each moment and find reasons to be happy and share the happiness with friends, cousins, siblings and loved ones.

Coffee And Friends – A Perfect Blend

Forgive To Free Yourself

Investors looking for projects to fund In south africa - Is Online Love For Real?

%% my web page; Investors looking for projects to fund In south africa

Patrickgen - There’s More To Life Than Jus’ A Busy Day At Office!

Https://Www.Auto-Rauscher.De/?EID=Vehicles&Controller=Details&Action=FinancingIframeContent&Argumentsurl=Https://Alex-Dive.Com - 15 CHOICEST ONLINE GREETINGS FOR ALL TYPES OF MOMS!

Flowers Don’t Forget To Blossom In The Grey Winters!
Next