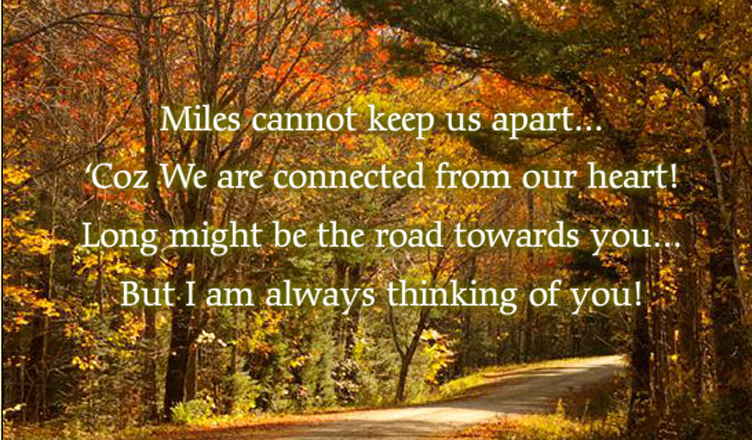 It was my sophomore year. I was making my way from the dorm to the ground when I saw the resident geek of our college walking towards the newly built 30-feet artificial cliff for rock climbing.

Took a few paces and patted him on the back… “Hey, kid what’s up?”

He was stunned and turned with wild look on his face.

I wondered what to say… I mean, I am talking to a geek. What do I talk about, baseball game?

I immediately came up with this one… Talked about the newly released ipod and… Man! His eyes smiled and he started going gaga over it. Well, I stopped talking.

He dived into the technicalities of the machine and without much prodding went on to talk about the Mac and started predicting about what other gadgets Mr. Steve Jobs would release in the future.

Anyway, his gibberish went on for at least 15 minutes and he took a break. I genuinely told him that I didn’t understand half the things he said and he is quite a tech guy and should have a future in that field. I fished out two Diet Cokes from my bag and offered him one.

While we were gulping it down, I told him I may look out for him when I face problems with my Math. He readily agreed to help me.

This incident happened a long time ago… Feels like today though.

Anyway, I got a mail from him today actually…

First things first, here’s the good news.
I am working at Apple now! A bit of me is in the iphone you hold 🙂
Well, anyway, I wanted to thank you for being what I am today and for being… Alive!
Surprised?
Remember, the little chat I had with you the other day, years before?
I got bullied by my friends in class about how much a nerd I am, how I don’t get any dates, how much I suck at baseball and all other games that are out there and how I look like outright crap! All those people, whom I spent 10 hours a day studying with, formed a friendship with, called me a loser. In a moment of madness and sadness, I walked to climb the artificial rock climbing cliff and plunge to cure my misery.
Right then you stopped me for a chat.
You made the moment pass and you told me I am smart and have a future in Tech.
You made me realize I am good for something or rather you made me realize I am good in a specific field than anyone else among my friends.
I am married, Bob.
I owe you.
Love,
Rick

I ain’t going to tell you the moral of this story.

Previous Lessons From A Little Angel!
Next What Would You Change In Your Partner?