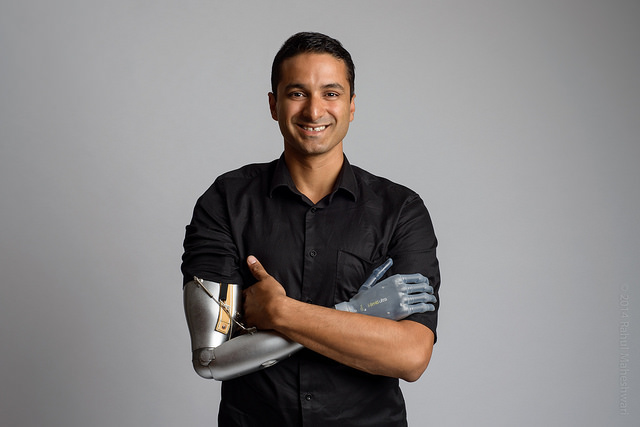 “It’s not often that a man comes back from the dead and lives the tale but Sam is one of those miracle men.” –The Telegraph

He fell asleep on the wheel while driving on the Bass Highway near Parramatta Creek and drifted across the road into the oncoming traffic. He was hit by the semi-trailer which ploughed straight into him. Sam’s right hand was amputated and his right leg was completely shattered. He broke his six ribs, lacerated his liver, punctured his kidney, and both of his lungs collapsed along with dislocation of hip. He was declared dead until he chose to come out of the coma he had slipped into.

He recalls that in the fatal moment, only two things came to his mind, God almighty and his wife whom he wanted to convey the deep love which had surged up in his heart when death was staring him in the eye.

Back in 2006 he lived an ordinary life in Launceston, Tasmania in Australia with his loving wife Kate and two daughters, Emelia, three and half years old and Ebony, only 15 months old. He was in a full-time job, working as an industry advisor along with tutoring in hip-hop and music in his own studio.

That fateful morning he woke up with zest, dancing around in the living room, throwing the girls in the air as they squealed with delight and went about the day with his hands full of work and commitments. He climbed into his white Holden V8 Statesman. Kate and the girls stood in the doorway waving goodbye not knowing what was to come and that their lives were about to change forever.

When I asked Sam, what was the one thing that helped him emerge from the deep dark dungeon of suffering?

He almost immediately replied, “My loved ones’ faces floated in front of my eyes as I was struggling to keep myself alive.”

He added, “I suffered the physical pain which was excruciating but the biggest setback that shook me emotionally was the loss of my younger brother and best friend to cancer. He was only 21. I was filled with grief and endless pain. Evolving from agony is difficult, what helps in this state of trauma is the proximity… the people you surround yourself with, your circle of friends, your spouse, your parents and your unshakeable faith in God. Proximity is power.” He stressed on the importance of connectivity in today’s busy world and not taking your relations for granted.

He stated, the challenges we face in life are not some sort of punishment rather they are an invitation to change and an opportunity to create something even better than before. In his book, Bounce Forward, he calls this moment of complete transformation as the kairos moment. 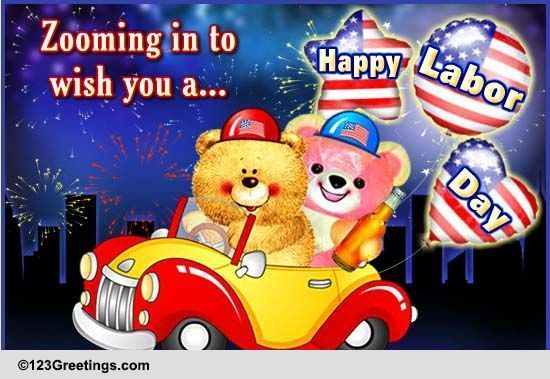 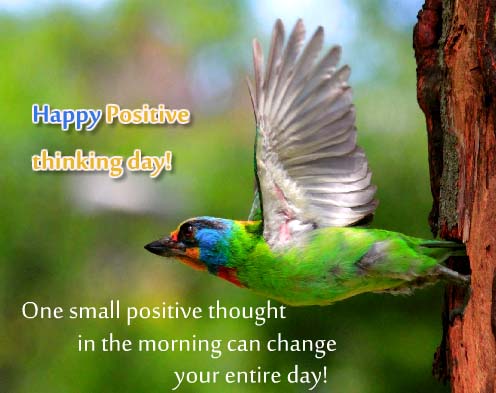 I was touched by this profound suggestion and then pointed out at the increasing number of people who are going through relationship crisis and bad marriages these days, who fail to create the web of relations they can fall back on in times of crisis, what he would recommend to them.

He replied, “They need to be congruent with their why. What is it that they want from their life? They need to search within themselves. They need to find out what fulfills them and realign with that. The most important question to ask yourself is why I do what I do? Depression is growing at an alarming rate; more than 350 million people of all ages are suffering from it as per WHO. Earlier, the average age of the onset of depression was 29 years but recently we have noted depression is starting from the age of 12. It is considered as the predominant disease which might overtake cancer. Being grateful is the only solution to depression. Aloofness cannot coexist with gratitude. Recent research shows us that 92% of Australians feel unfulfilled in their lives. True fulfillment comes from altruism, helping the less fortunate. This will help in rebuilding relationships and coming out of the cold by making their hearts grow softer with gratefulness and unconditional love.”

I was by now speechless and a wave of thankfulness rose in my heart filling it with renewed hope towards life and living. And being greedy to get more of this privileged encounter I asked him how we can make our everyday a celebration which you exemplify so gracefully despite the odds? He beamed and stated calmly, “stop giving yourself excuses. I lost an arm and my right leg became dysfunctional, I could have given myself plethora of excuses to remain in misery but I decided to bounce forward not to what I was but to a better version of me. I asked myself why I am alive. I have an extraordinary obsession towards my why.

My mission is to add value to the lives of people. What is stopping people even when they are in good health; they have a roof on their head, family, work and blessings of God? They have been given this beautiful life and boundless opportunities then why do they give up so easily?”

He then picked up his guitar and amazed me by playing the guitar with his bionic arm which programs with his iPhone and a special plectrum attached to it allows him to strum the guitar strings and create soulful music. He is the only person in the world to play the guitar with an above elbow amputation.

Sam is an author of the best performing book, Bounce Forward, a youth futurist and a thought leader. He has recently bagged the best Edupreneur Award for his initiative in creating a global community of speakers, which prepares trainers and motivational leaders from all across the world. In 2008, Sam was blessed with his son Jacob, 2 years after the accident.

For Sam life is an array of exuberant opportunities and one has to amplify his enthusiasm to be able to dip his soul in the ever flowing stream of universal opulence.

Don’t give up! Not yet! Brace yourself and go for it! If you can dream you can be and at the same time be grateful for what you have. Fill yourself with the message of hope, faith, belonging, positivity, opportunity and life.

What Brings Such A Wide Smile?

He Always Steals The Show!

Taken, But Not For Granted!

Build Relationships You Can Be Proud Of!
Next

Lone Backpacker In London Collects Traces Of Her Free Spirit!